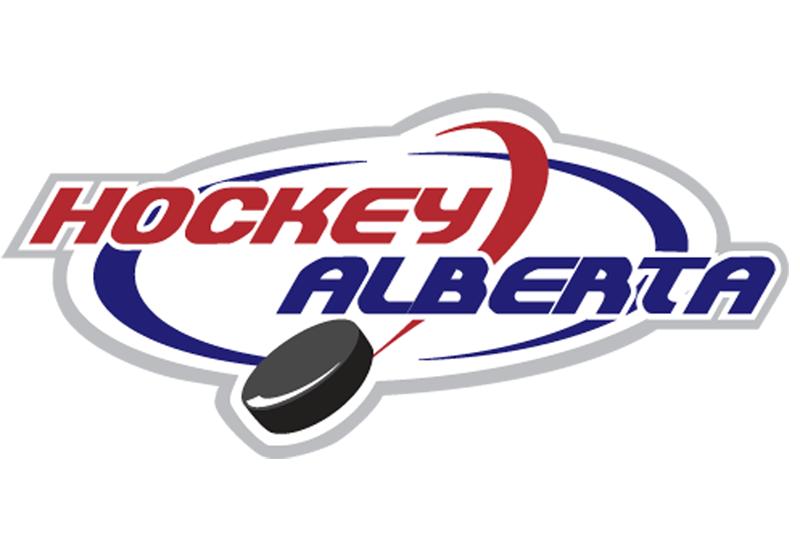 Several Lloydminster teens will be competing in the 2016 Alberta Cup.

Hockey Alberta announced the rosters yesterday for the upcoming tournament at the end of April: eight teams of 20 players born in 2001.

The 2016 Alberta Cup is the 30th Anniversary of the tournament.