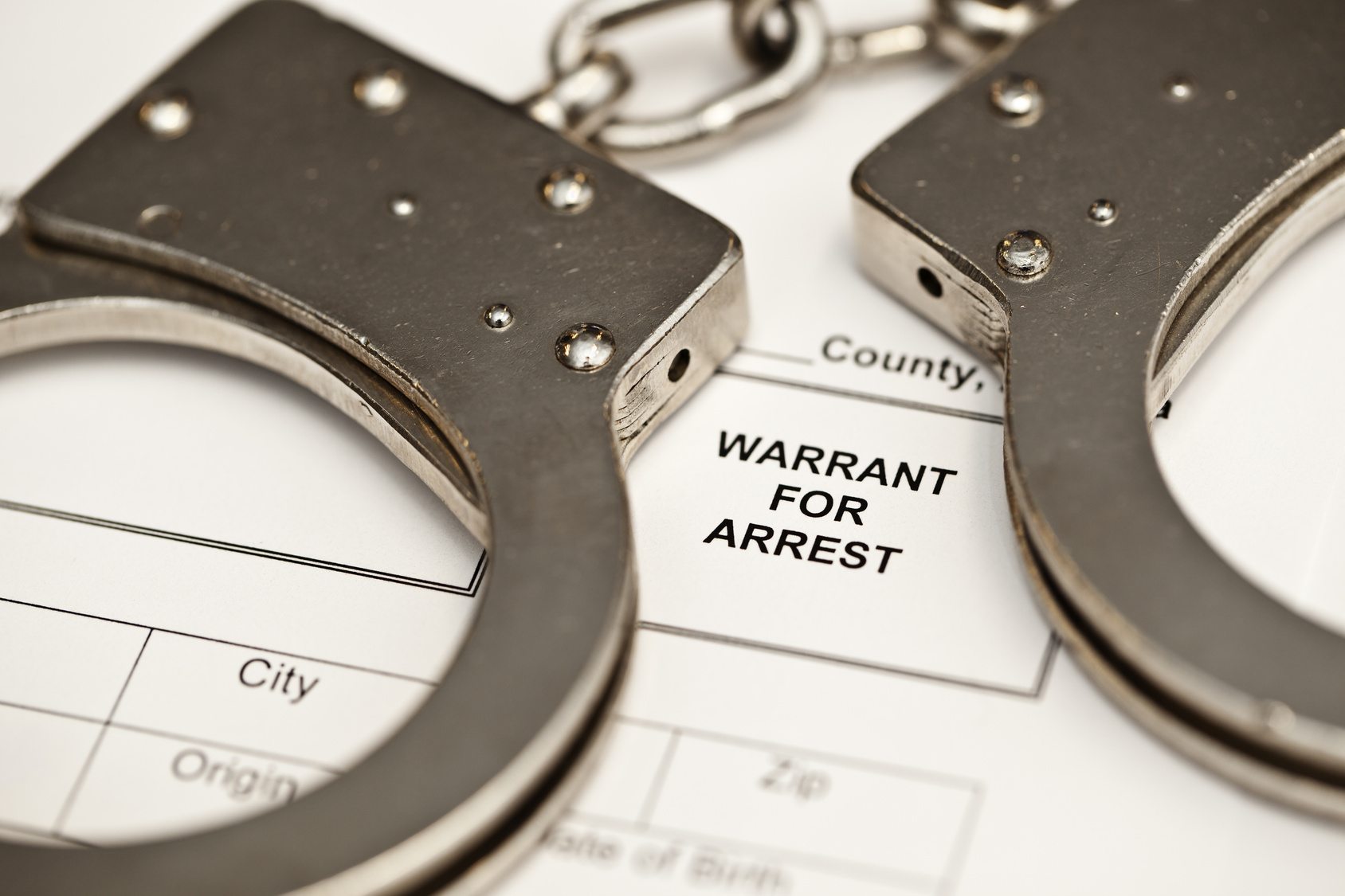 The Vegreville RCMP have apprehended a wanted suspect on an Alberta-wide warrant, for multiple breaches of her Probation Order.

At approximately 1:00 a.m. Friday, April 1st, Police were on patrol in the area of Highway 631, just north of Vegreville, when Police recognized a suspicious vehicle from a previous complaint of a possible Break and Enter. The RCMP member initiated a traffic stop but when the officer approached the vehicle on foot, the driver sped off at a high rate of speed nearly running over the officer.

The vehicle was later located by police at the intersection of Range Road 141 and Township Road 532, and again the vehicle fled. In an attempted to make a turn at high-speed, however, the driver lost control of the vehicle and it came to a stop in a field on the west side of the road. Persistent, the driver then exited the vehicle and attempted to flee from police on foot.  A member of the Vegreville RCMP caught and arrested the female driver a short distance in an adjacent field.

The investigation revealed that the driver was not only wanted currently on an Alberta-wide warrant for breachingher Probation Order, but also for a previous Break and Enter charge.

Gehman remains in custody, with her next court appearance scheduled for April 11th in Vegreville Provincial Court.