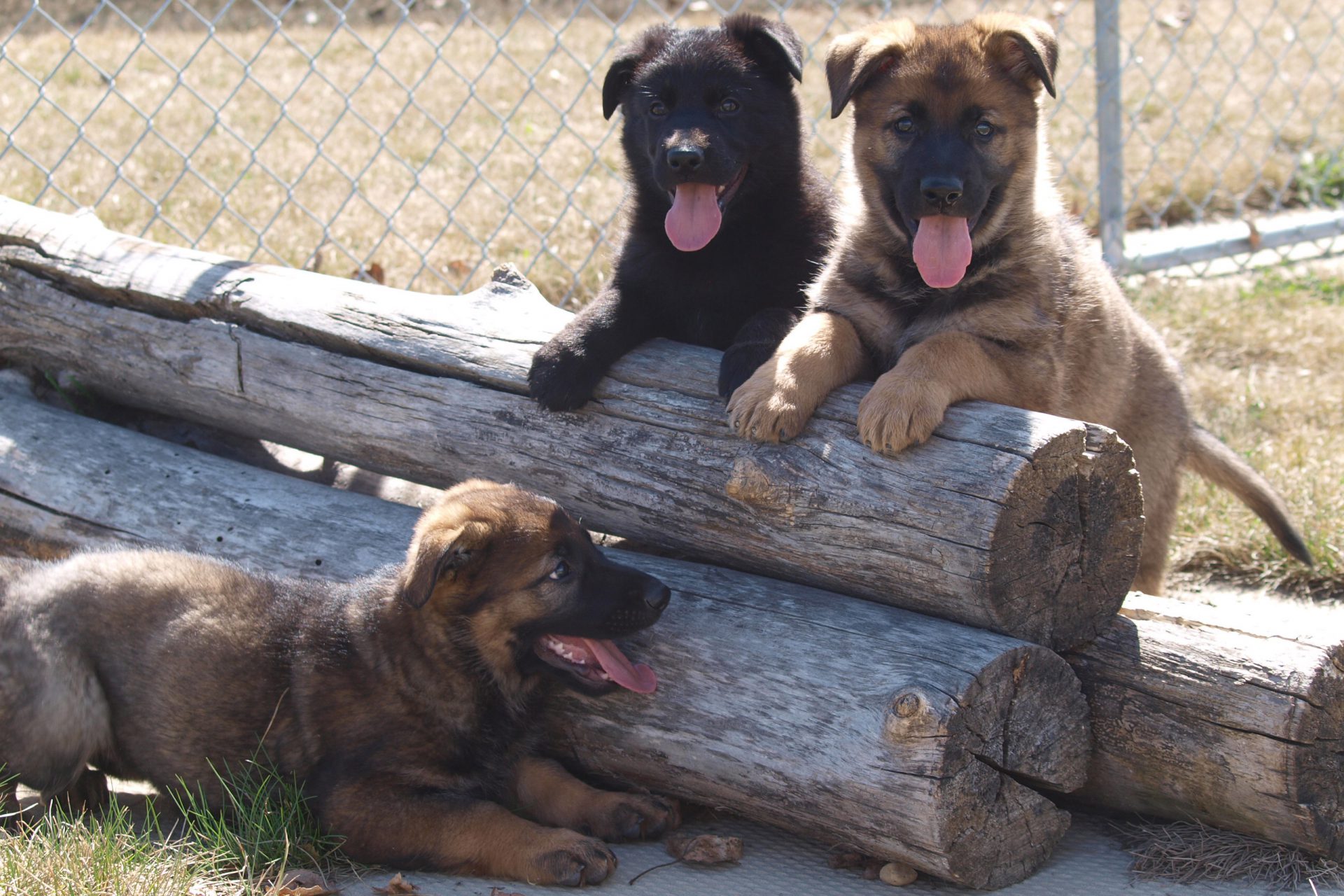 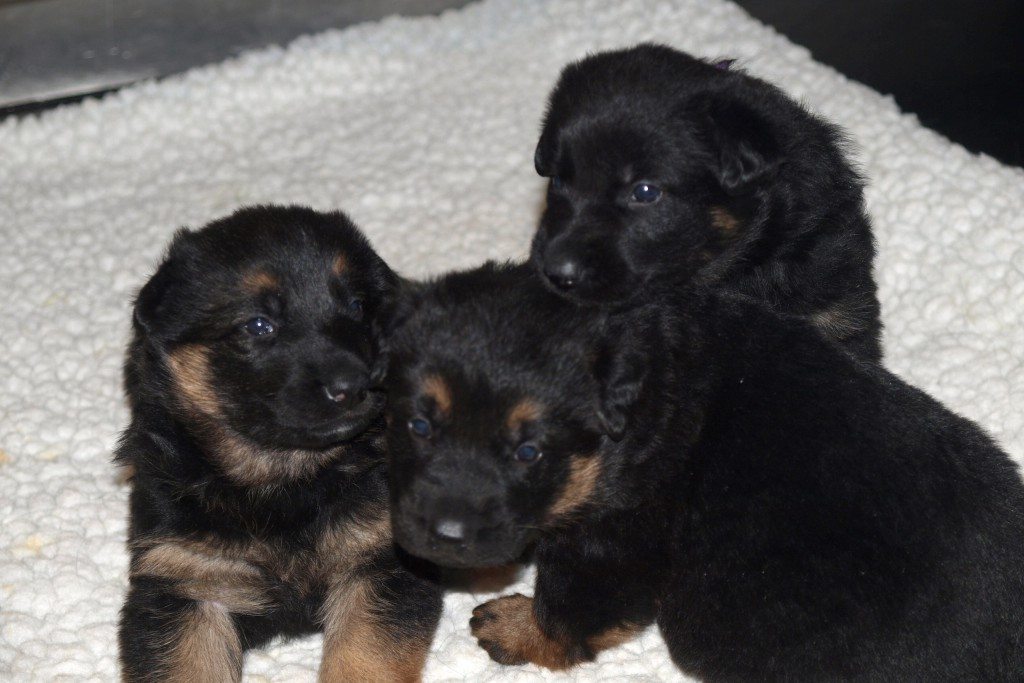 The RCMP Depot Division has announced the winners of the nation puppy-naming contest.

Thirteen puppies born at the RCMP Police Dog Service Training Centre now have names given by boys and girls, from each province and territory in the country. The Centre received 16,000 entries.

“The training centre staff had a great time sorting through all the entries,” said Inspector Akrum Ghadban, the Officer in Charge of the Police Dog Service Training Centre.

“Congratulations to the 13 winners and I look forward to hearing about the success of these newest RCMP recruits.”

The names were all required to start with the letter J and have either one or two syllables.  The name Jett was one of the winning entries, submitted by Lucas Anthony from the Town of Battleford. The 13 winners will each receive a certificate, an 8×10-inch laminated photo of the puppy they named, a plush German Shepherd toy dog named Justice and an RCMP cap.

RCMP police service dog teams are a vital part of front line policing. They search for missing or lost people, track and apprehend criminals, remove illicit drugs from the streets, detect explosives and search for and recover evidence used in crimes.

The Police Dog Service Training Centre—an integral part of RCMP “Depot” Division—is the national training centre in Canada for all RCMP police dog teams. Ninety-three percent of the German Shepherds working as RCMP service dogs were born at the Centre as part of the RCMP Police Dog Breeding Program.