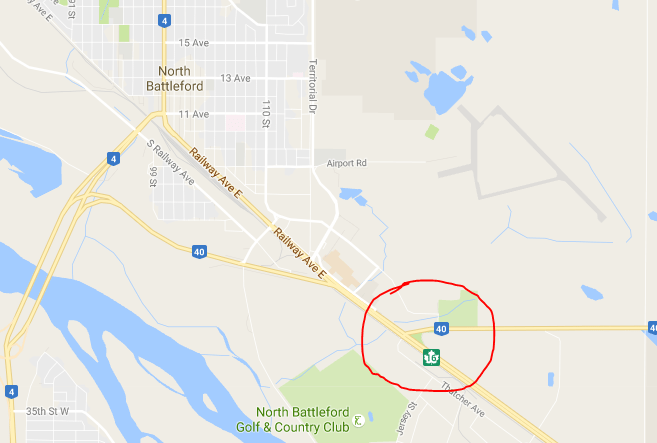 On September 1, 2016, at approximately 6:00 a.m., Battlefords RCMP along with North Battleford Fire and Emergency Services and WPD Ambulance responded to a single vehicle rollover at the intersection of Highways 16 and 40 in North Battleford.

The rollover involved a tanker truck hauling water. The truck was severely damaged in the accident and the driver was pronounced dead at the scene.

The matter is still under investigation by the RCMP with the assistance of the Forensic Collision Analyst section from Saskatoon, but the roadways have since be opened once again to traffic.