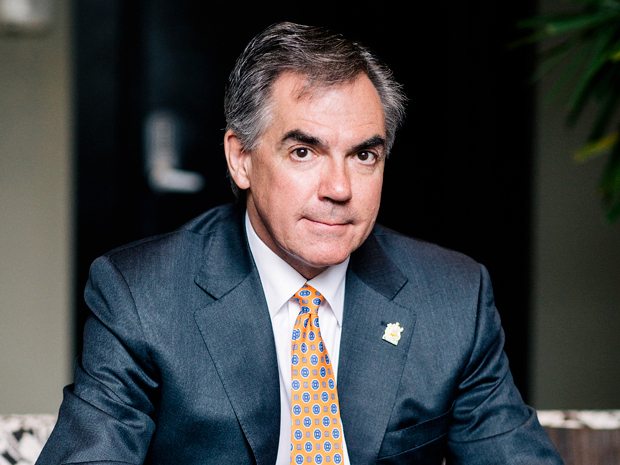 UPDATE: B.C. RCMP have confirmed four people died in the Lake Country crash Thursday night. Corporal Dan Moskaluk says mounties reached the scene just after midnight with police dogs but weren’t able to find any survivors. He adds there was “catastrophic damage”.
The aircraft crashed shortly after takeoff from the Kelowna Airport. It landed in a heavily wooded area four kilometres away.
Authorities are now working to identify the deceased. RCMP are working with the TSB and B.C. Coroners Service.

It was en route to Calgary and all four people were on board were killed. The B.C. Coroner’s office has not publicly named the deceased and the Alberta Progressive Conservative Party has not confirmed Prentice was on the plane.

Premier Rachel Notley has cancelled an appearance in Red Deer today and has reportedly planned a media conference for later today. Prentice, who was 60, leaves behind his wife Karen, three children, and two grandchildren.