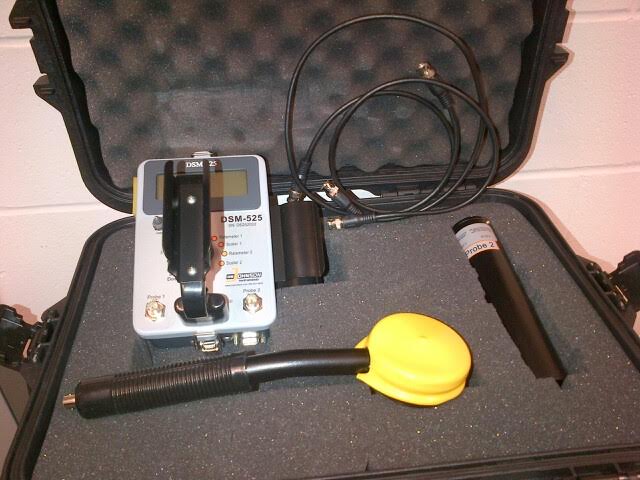 The Bonnyville RCMP have recovered a stolen radiation detector and are now trying to figure out who owns it.

The tool used in the oil and gas industry was found during the execution of a search warrant back in December of 2015. The investigation has been concluded in court, but the police aren’t sure who the detector belongs to.

They’ve released a photo in hopes of locating the company that owns it. If this instrument belongs to you or your company, please contact Cst. Phil Smith of the Bonnyville RCMP at 780-343-7225.