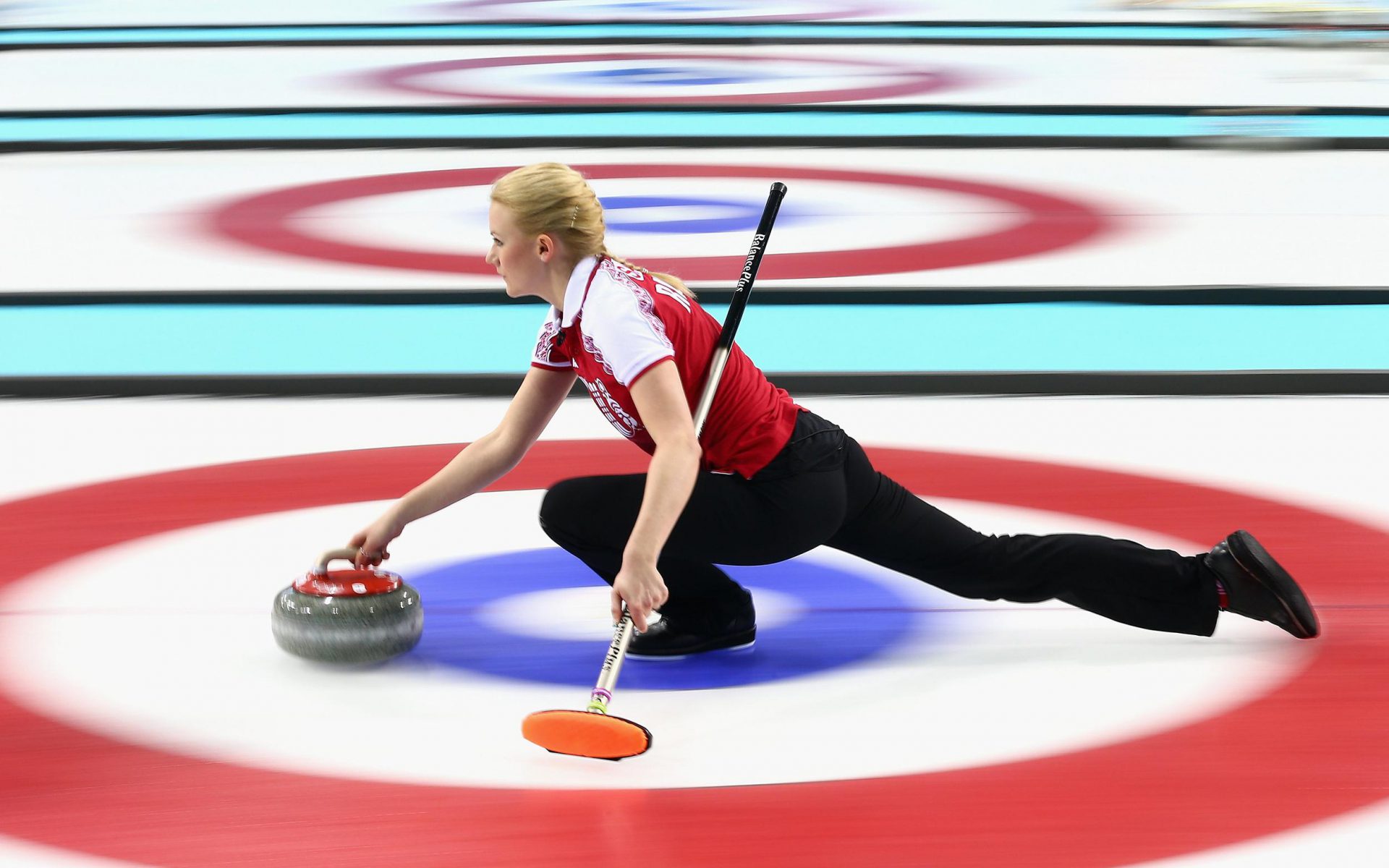 The Border City could end up on Sportsnet.

During Monday’s meeting of city council, approval was given to the municipal administration to go ahead with making a bid for the Pinty’s Grand Slam of Curling tournament in 2017. According to the agenda report on the bid, the City was approached by a representative of Sportsnet, encouraging an application.

Dialogue between councillors and Public Works Director Alan Cayford indicated that the City still had to negotiate for the bid. The agenda report also indicates the City would be asked to pay $160,000 in both advertising costs and hosting fees. A total economic impact of $1 million is anticipated in the local area, and the event would be broadcast nationally for more than 20 hours.

If successful, Lloydminster would host the tournament at the Centennial Civic Centre from October 24-29.

The reception to the bid around the council chamber was positive, with Councillor Micheal Diachuk saying the event would allow the city to be showcased.

“I think it’s a win win for the city,” said Diachuk.

“When we look at hotel industries where there’s no demand, restaurants that are coming up, this will fill and certainly help them stay afloat, and I think they provide jobs for people in the community. Anytime you can provide jobs, and sustain that, I think it’s a win for the city.”

The tournament was hosted in North Battleford and Yorkton in past years.