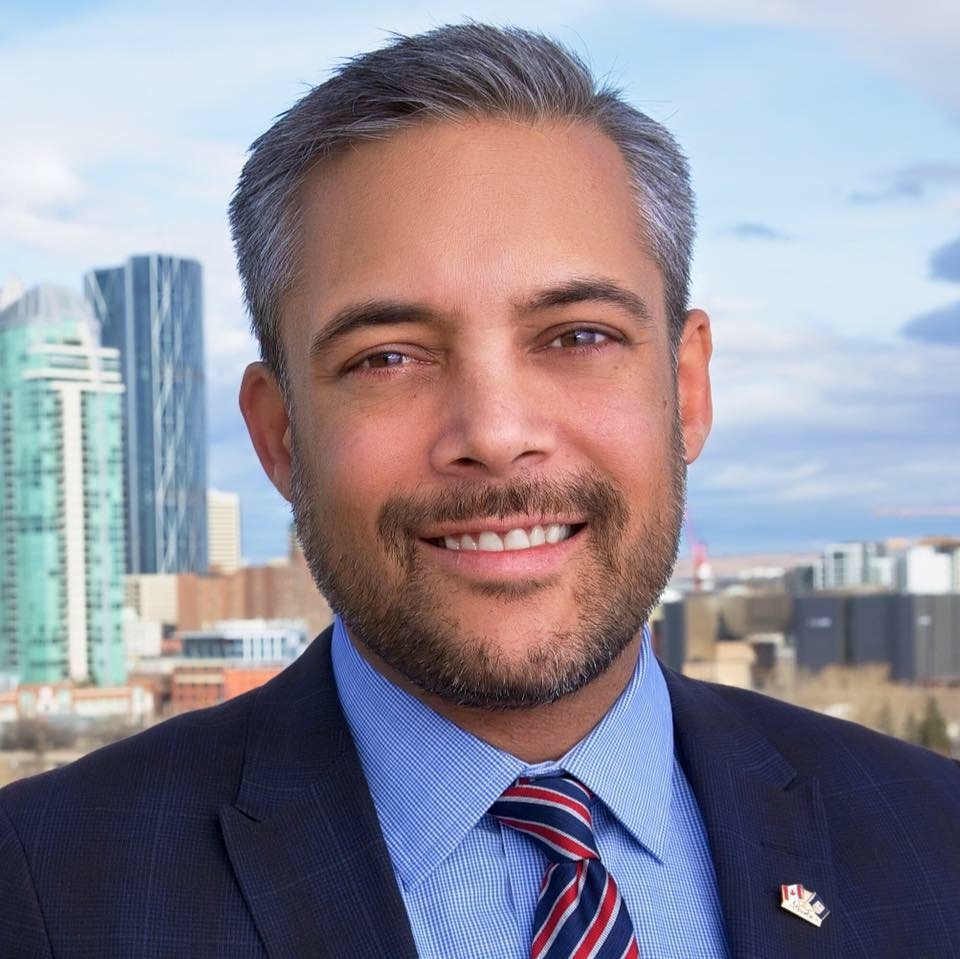 David Khan has won the leadership of the Alberta Liberal Party. He was elected Sunday evening with 54.8 per cent of the vote. His only opponent was Kerry Cundal.

Khan served as the party’s executive vice-president before entering the race. Before that, he ran as a candidate in Calgary-Buffalo in the 2015 provincial election and in the byelection for Calgary-West in 2014.

He says his focus will be rebuilding and energizing the Liberal party.

“I’m honoured to have this mandate from the Alberta Liberal membership,” he said Sunday. “Today is a great day for Liberals, and 2019 will be a great year for Alberta when a strong team of Liberal MLAs take their seats in the Legislature.”

The only Liberal elected in the 2015 general election was Calgary-Mountain View MLA David Swann.