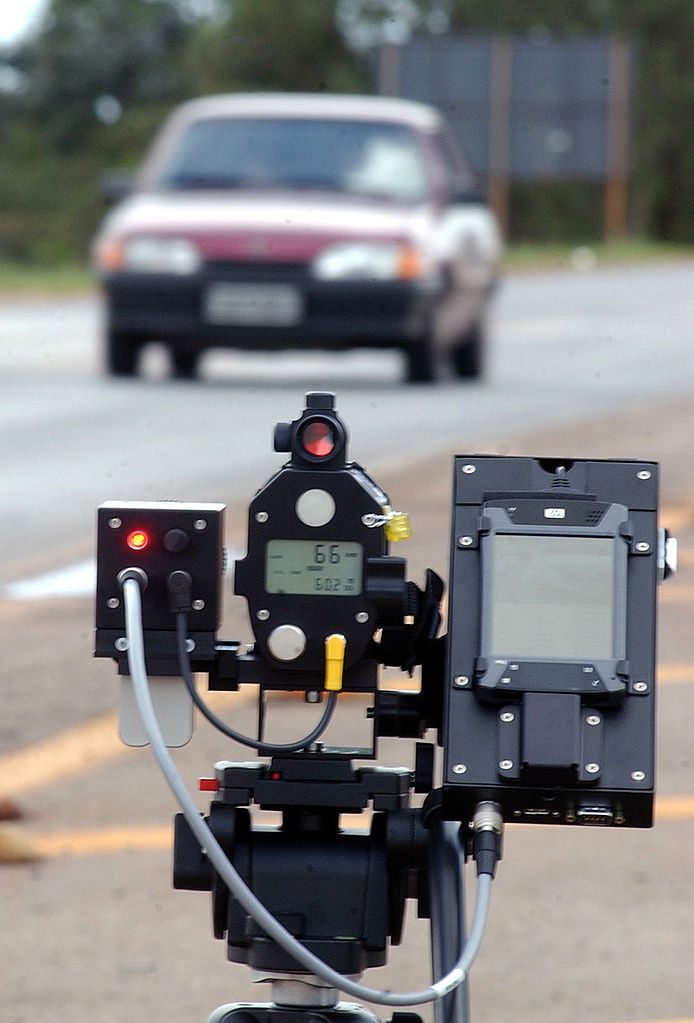 The City of Lloydminster will be operating their own photo radar by July of this year.

City Council voted in favour of awarding the Photo Enforcement and Training contract to Traffic Technology 2000 and COPS GEN for $209, 055.

Last year the City took home less than 10% of the total ticket revenue.

With a new system in place the projected revenue is conservatively set at $600, 000 for the first year.

“There will be some enhancements coming from the perspective that it will become in house, it will be city staff operating or contractual staff working for the city but it will certainly be that, that money is not leaving the city,” says Mayor Gerald Aalbers.

The City approved the adoption of the Automated Photo Enforcement Revenue Policy, which will direct 50% of funds into a reserve fund. This money would then be distributed to community safety initiatives including:

Requests for funds need to include:

Mayor Aalbers says the policy will prevent photo radar from being a ‘cash cow’ in Lloydminster.

“It will provide some income to the city, revenue, but that revenue was earmarked today for at least 50% for safety enhancements. ”

He adds, “in the direction that was given by council through discussions with the RCMP certainly playgrounds and school zones will continue to be the number one area of protection. There are other areas that were listed in the policy for the city but certainly that is our number one priority, the children and the young people in the city.”