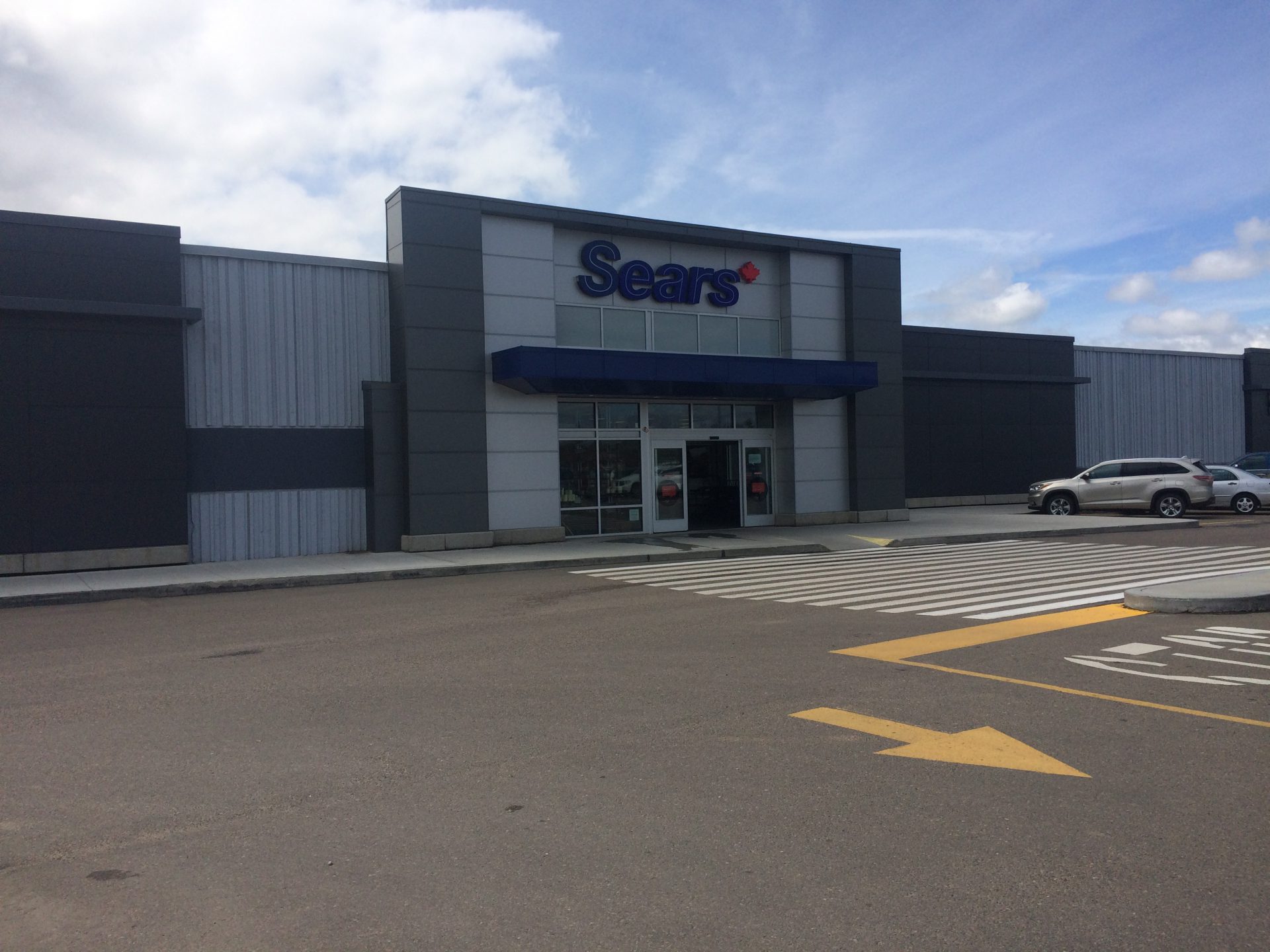 Sears locations across Canada are set to close including here in the Border City. The move comes after Sears was granted an order from the Ontario Superior Court of Justice under the Companies Creditors’ Arrangement Act (CCAA) to protect it from it’s creditors.

This gives the chain 30 days (subject to extension) to restructure, this includes $450 million in debtor-in-possession to fund the company.

John Crombie, Senior Vice President of Retail with Triovest Realty Advisors, the company that deals with leasing opportunities at Lloyd Mall, says, “any anchor closure does have an impact on our centre, there’s no question.”

He adds, “from our perspective, this is not necessarily unexpected. There’s been rumors of this happening with Sears for sometime and so we’ve been actually very proactive in looking at alternative uses and alternative retailers.”

Crombie says there may be a positive to them coming in and “re-vamping” the space into smaller stores, which may be more reflective of what consumers are looking for. Discussions have begun with smaller retailers but Crombie says it could be six months to a year after Sears closes it doors before new retailers are in the space.

“I hate to see any retailers going under, but it’s a reality of whats going on in the market place today. It’s very competitive. E-commerce is having an impact with a lot of retailers these days,” says Crombie.

He adds that stores have to be diverse by using the web, in-store sales and catalogs.

“I think Sears has been trying to do it, but it’s a little too little, too late in terms of trying to be competitive.”

There will be a loss of 2900 jobs across the country.  The Lloydminster Sears location currently employs 41 people, most of which are part time. In an e-mail, Vincent Powers with Sears Canada says, “the decision to close this store is part of the actions we need to take at this time, but it has nothing to do with the quality of our staff there who have been a great team and have provided excellent service to Sears customers in the Lloydminster area for several years, and we will miss them within the Sears family.”

Crombie says, “unfortunately with the Alberta Economy and having more unemployment issues, this doesn’t bode well into the local economy.”

In total 59 stores will be closed across Canada including:

No date has been set for the closures.

Goat News has reached out to Sears for comment.