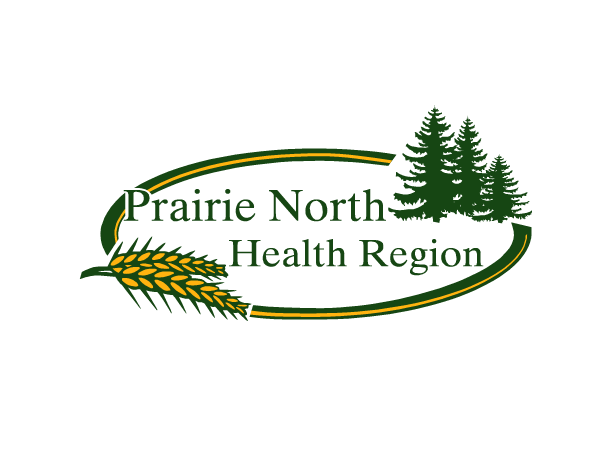 Today is the first ever Provincial HIV Testing day in Saskatchewan.

For every 100, 000 people about 14 are infected with HIV each year in the province. Saskatchewan’s HIV rate is 2.4 times higher than the national rate, which is approximately six per 100,000 people in 2015. In 2015, 160 people were newly diagnosed with HIV infection in Saskatchewan.

As part of the day, the Prairie North Health Region (PNHR) has announced a new project that will be rolled out in the Battlefords with a goal to normalize and increase HIV testing. The plan is to offer the test at all points of health care contact.

“This means that patients between the ages of 13 to 70 may be offered an HIV test not just from their primary care provider but also from their specialist, or in the local walk-in clinic or emergency department. The project target is to increase HIV testing in The Battlefords by 50% by November 2017,” says Dr. Erin Hamilton of North Battleford.

Dr. Hamilton adds, “HIV is treatable and people with treated HIV can now have the same life expectancy as people without HIV. Anyone can get HIV and the only way to know your status is to get tested.”

The intent is to expand the project throughout Prairie North once it’s successfully in place in The Battlefords.

Testing for HIV requires a blood sample that is then sent to Regina to be examined.

“The key is to ensure connection and medical follow-up with patients diagnosed as positive for HIV so they can be cared for and treated with medication. While there is no cure for HIV, it can be effectively treated so that when on treatment, no virus is detectable in the patient’s bloodstream. HIV is no longer a death-sentence,” says Dr. Hamilton.

She goes on to say, “treatment can dramatically reduce HIV transmission rates.”

According to the Public Health Agency of Canada, one in four people with HIV don’t know they have it.

To get tested and to learn more you can stop by:

PNHR encourages people to speak to their health care provider about being tested for HIV.