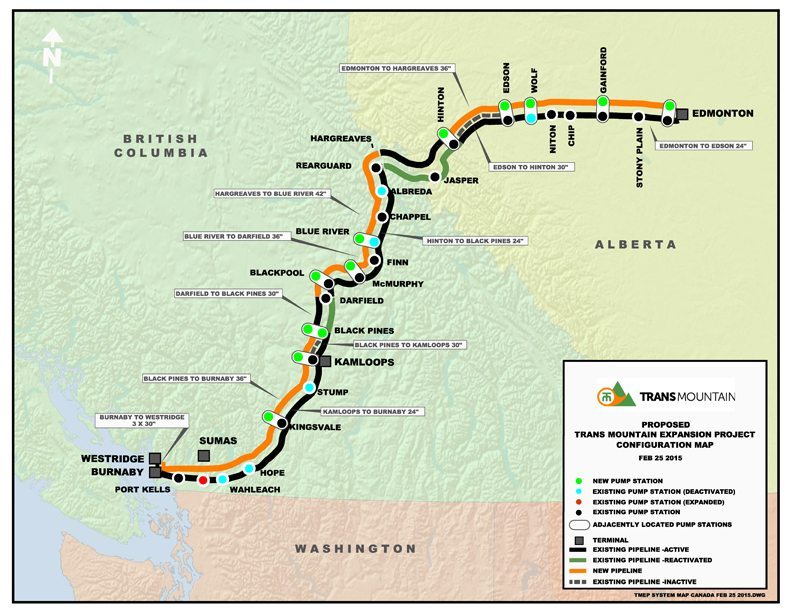 The new NDP government in B.C. is looking to fight the Trans Mountain pipeline project. It has hired outside counsel to help them seek intervener status on legal challenges to the federal government’s approval.

If granted, the province would be allowed to fully back the challenges, even though it isn’t named in the lawsuits. Attorney General David Eby says they plan to use every tool to defend B.C.’s coast from tanker traffic.

“Our government made it clear that a seven-fold increase in heavy oil tankers in the Vancouver harbour is not in B.C.’s best interests. Not for our economy, our environment, or thousands of existing jobs.”

The Alberta government revealed in its March throne speech that it would also be seeking intervener status for court challenges against the Kinder Morgan project. However, Lieutenant Governor Lois Mitchell argues it is “critical for Albertans and all Canadians.”

The project will twin an existing pipeline between Edmonton and Burnaby, B.C. and has been approved by the federal government, the National Energy Board, and the former B.C. government. Construction is expected to start in September 2017 and wrap up in December 2019.