Construction Not Too Far Off Schedule, Some Delays Due To Rain 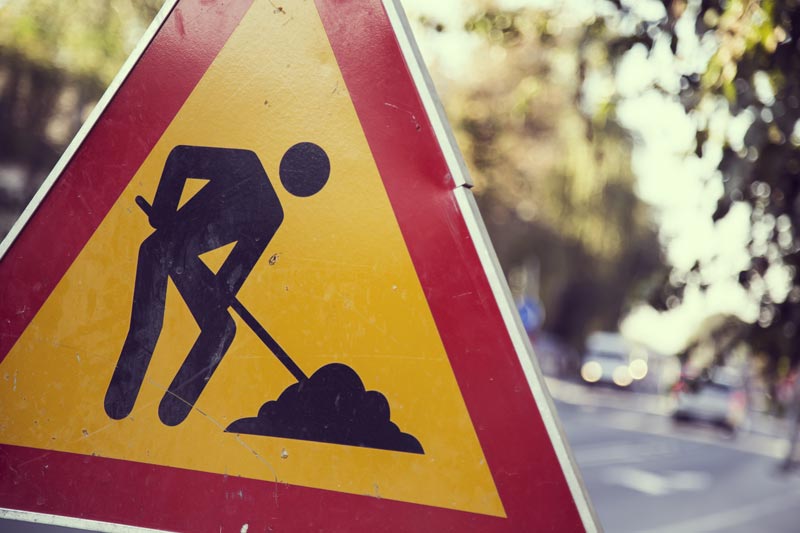 Construction season is coming to a close and after some weather delays, the City is saying they aren’t too far behind schedule.

“The two major projects that are out there are the Water and Sewer Replacement Program and the Street Improvement Program, those two are slated to be done later this month, bar any other weather events, we should be knocking on that door pretty good. We may have to extend into October, but not too far, I’m hoping,” says Terry Burton, Senior Manager of Engineering with the City of Lloydminster.

“Our Water and Sewer Replacement Program is in an older area, with all of those grown and mature trees so any rain event that happens in there takes a lot longer to dry up. On our Street Improvement Program, it’s out in more open areas, so they haven’t been affected as much,” says Burton.

The water and sewer replacement was set to be completed at the end of this month, and construction is now entering the final stages.

“All of the water mains, the sanitary mains and the storm mains have all been replaced and fixed up. Now they’ll be switching into putting in new curbs and paving the roadways,” says Burton.

As for the Street Improvement Program which was slated to be completed in mid-September, Burton says as of the last update they are only a week behind.

“We still have sometime for some construction to happen, so keep that patience level up there.”