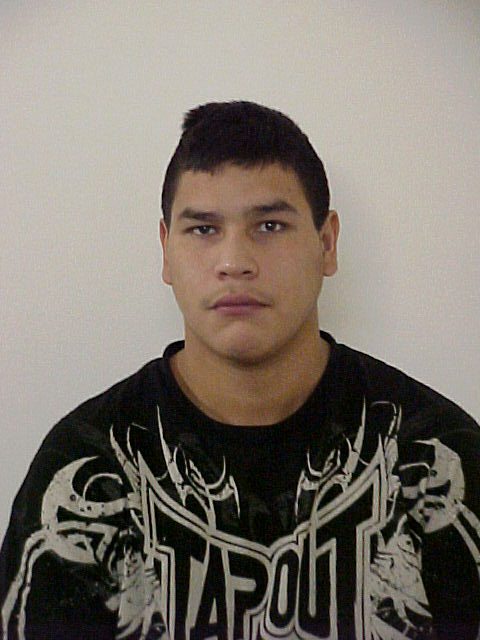 A new development has been reported in the case of Kelvin Cardinal Jr., who was reported missing last week.

Police are now saying Cardinal is a suspect in a police chase of two stolen vehicles on November 13th. Police deployed a spike belt in the area of Highway 897 and Township Road 583, knocking one of the vehicles out. A 21 year old male was removed from the vehicle and arrested. However, it’s said that at this point Cardinal fled the scene and disappeared into the woods. He has not been seen since, despite extensive search and rescue efforts. A 23 year old woman is wanted in the incident as well.

The second vehicle was stopped a while later with a 17 year old arrested.

If you have information on Cardinal’s whereabouts, you are asked to call the Cold Lake RCMP.