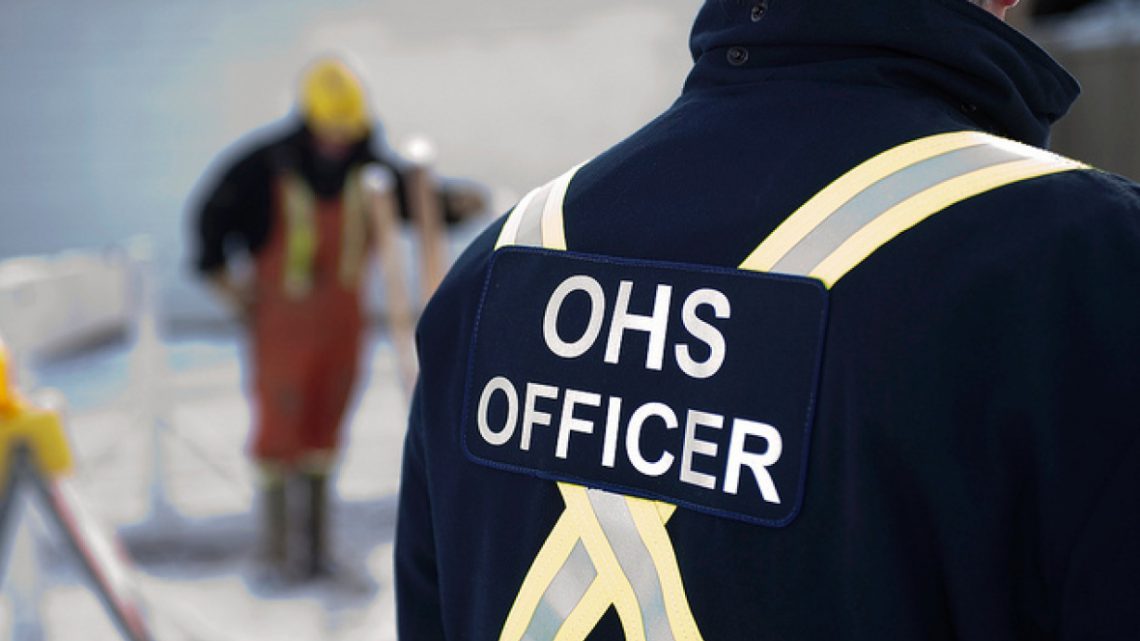 The Alberta government is overhauling workers compensation and workplace safety rules. It introduced Bill 30, An Act to Protect the Health and Well-being of Working Albertans, in the legislature Monday.

“Albertans will see a WCB system that is compassionate, accessible, fair, and easy to navigate,” says Labour Minister Christina Gray. “Workers will see a system that treats them fairly and provides them with fair benefits to support their return to work and ensure they can care for their families as they recover.”

The Occupational Health and Safety Act hasn’t gone through a comprehensive review since it was passed in 1976, and the Workers’ Compensation Act hasn’t been reviewed in more than 15 years. Gray says Bill 30 addresses some of what is missing, like measures to prevent harassment and violence in the workplace.

“Workplace harassment is unacceptable in our province. Under Bill 30, Albertans will be protected from harassment based on things such as race, religious beliefs, disability, age, marital status, gender, sexual identity, sexual orientation, as well as sexual solicitations or advances in the workplace.”

The province also aims to give workers the right to refuse unsafe work without being fired or losing pay. Other than B.C., all other Canadian provinces already have that in place. The bill would also require workplaces with 20 or more workers to create a joint work health and safety committee.

“For workplaces with between five and 19 employees, the bill would require there be a health and safety representative in the workplace. This change catches Alberta up with literally every other jurisdiction in Canada; Alberta has been the only province to not mandate committees and representatives.”

The proposed changes would also get rid of the $98,700 cap on insurable earnings for workers comp benefits, and force workplaces to report incidents that could have killed or seriously injured someone. Workers would also get paid even if a stop work order has been issued at their jobsite.

If passed, it’s expected the changes would come into effect on June 1, 2018. It’s estimated they will cost an extra $94 million a year, but the plan is for them to be covered by the WCB system.