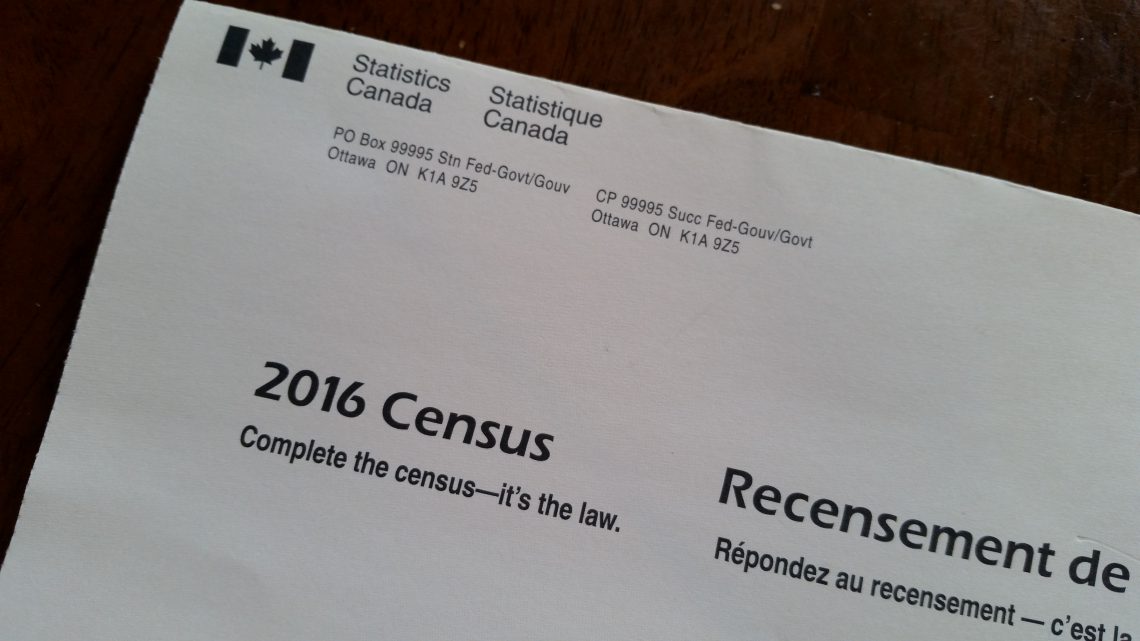 The majority of Lloydminster residents aged 25 to 64 have a post-secondary education. The latest census data shows than in 2016, 60 per cent held a post-secondary certificate, diploma or degree, based on the 25 per cent of residents that filled out the long-form document.

Statistics Canada says 41 per cent of those graduated college, 33 per cent made it through university, and 22 per cent hold an apprenticeship or trades certificate or diploma as their highest form of education. Nearly 29 per cent over 25 have their high school diploma or equivalent, and 12 per cent don’t hold any certificate, diplomas or degrees.

Lloydminster’s higher education levels fall below what’s seen across the country, as 65 per cent of Canadians aged 25 to 64 have finished post-secondary. 54 per cent have either college or university degrees, while that number is 46 per cent in the Border City. Canada now has the highest percentage of college and university graduates of any industrialized country in the world.

Not surprisingly, trades continue to be a popular career choice for people in the Prairies. Alberta and Saskatchewan had the highest proportions of men aged 25 to 64 with an apprenticeship certificate in the skilled trades.

Alberta is tied with Quebec for the province with the third most amount of women aged 25 to 34 with a bachelor’s degree at 38 per cent. Nationally, the number is 40.7 per cent, while for men it is closer to 30 per cent.

The 2016 census data also shows almost one-third of refugees who have received their permanent resident status upgraded their educational credentials since arriving in Canada. The majority have a bachelor’s degree or higher.