27 per cent turn out for Battlefords – Lloydminster by-election 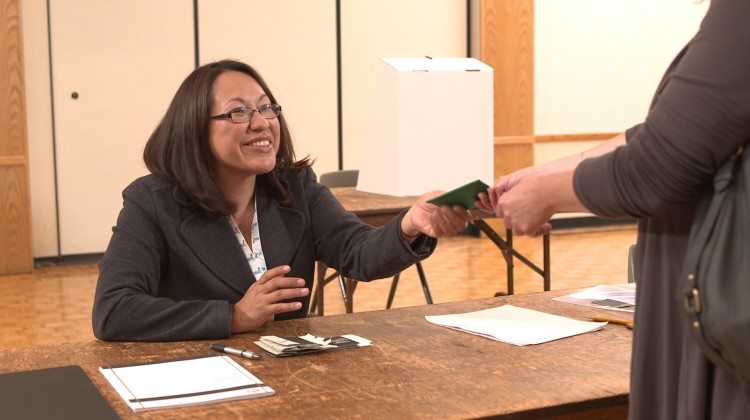 As much as Monday night’s by-election could be called a sweep, the voter turn out was just over one quarter of residents registered to vote.

The actual number of registered voters in the 2017 election could climb when the count of those who signed up on election day is released. Elections Canada predicts this could take at least one week.

Election winner and Battlefords – Lloydminster MP-elect Rosemarie Falk took 69.6 per cent of the votes. Her closest competition was the NDP’s Matt Felder, who earned 13.2 per cent.