Lloydminster and District SPCA has big year with dinner theatre 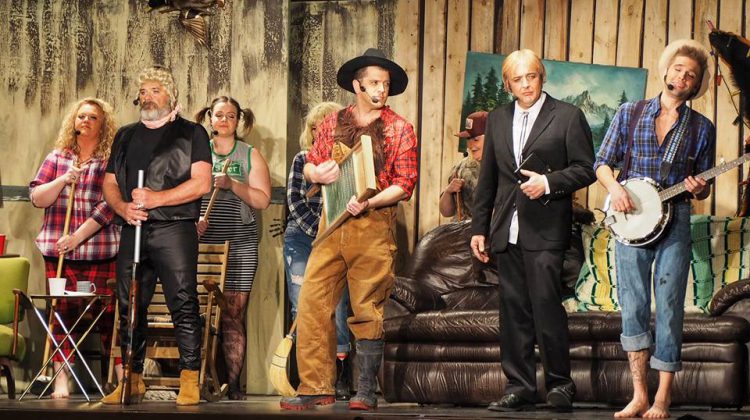 The Lloydminster and District SPCA says they are inspired by how the community came together to support their dinner theatre fundraiser. Over four days the SPCA raised $152,492 for the shelter.

The SCPA says the amount of donors has increased over the last two years. Executive Director Jon Punshon says all the money will be a big help reducing the cost of operating and supplies.

“That will go towards providing the essential services for the over 1,000 animals we care for yearly. So obviously that does a tremendous amount towards offsetting the cost of spay/neuters and just overall animal care while they’re at the shelter.”

The dinner theatre’s cast and crew is made up of Lloydminster volunteers, to which Punshon attributes some of the success. He also says there has been a ton of support from the community.

“We actually were up almost $15,000 from last year. We’re starting to see the leaner years of the economy downturn slowly starting to come back. I think seeing the support still there and the donations and people coming and buying tickets. That’s really instills a lot of confidence in the people dedicating their time to help out the SPCA.”

Punshon says the Lloydminster and District SPCA has no interest in stopping the dinner theatre any time in the near future.