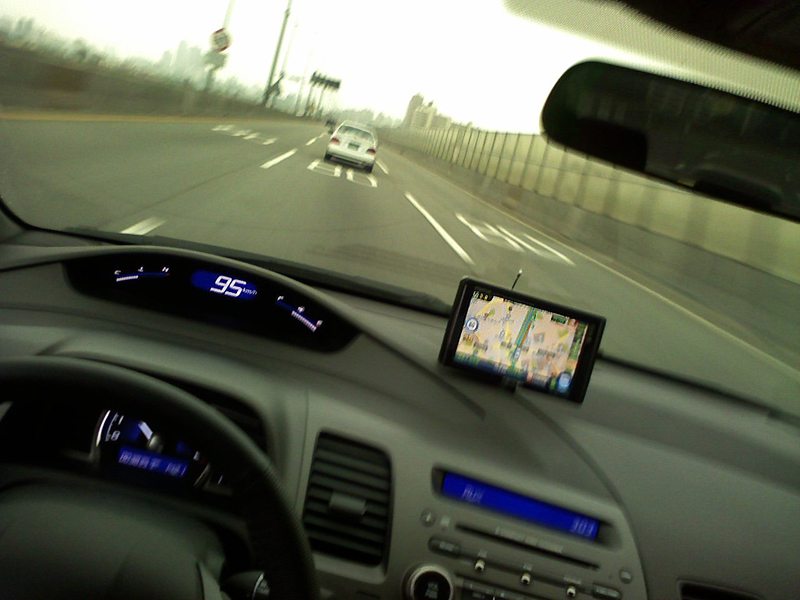 Aggressive driving appears to be a growing problem across Alberta. A 2017 study for the AMA Foundation for Traffic Safety found more than half of Albertans believe they’re seeing more aggressive behaviour on the road than three years ago.

“We wanted to get some actual concrete data,” he explains. “Our foundation for traffic safety conducted this study to look into a variety of these different behaviours.”

At the top of the list is distracted driving, which 72 per cent of respondents believe has gotten worse. That was followed by aggressive driving at 57 per cent and incidents of road rage at 49 per cent.

Also notable is what Kasbrick calls a “concerning double standard” among Alberta drivers. The study asked people to admit to having certain driving behaviours, like speeding.

95 per cent of respondents said it was never okay to speed in a school or playground zone, but 29 per cent admitted to having done so. Kasbrick says the same trend continued for highways and residential roads.

“The most likely explanation for why we have this double standard or a discounting for our own behaviour is because we so often perceive our driving skill as being superior to others on the road.”

That showed in the survey, as 65 per cent of respondents believe they are superior drivers to the person next to them, and another 33 per cent said they’re at least the same in ability.

“When you begin to have virtually everyone on the road thinking in that way that they are better than the next person or at least equal to the next person,” says Kasbrick, “that reasoning for you to discount your own behaviours really begins to unravel and fall apart.”

Knowing this about human nature, Kasbrick says everyone on the road needs to recognize that they are all “equal contributors” to the driving community, and their good behaviour can inspire others. He urges all drivers to give themselves enough time, plan their route, and have patience and courtesy.

1,800 men and women from regions across the province were surveyed by landline and cell phone in April and May 2017.