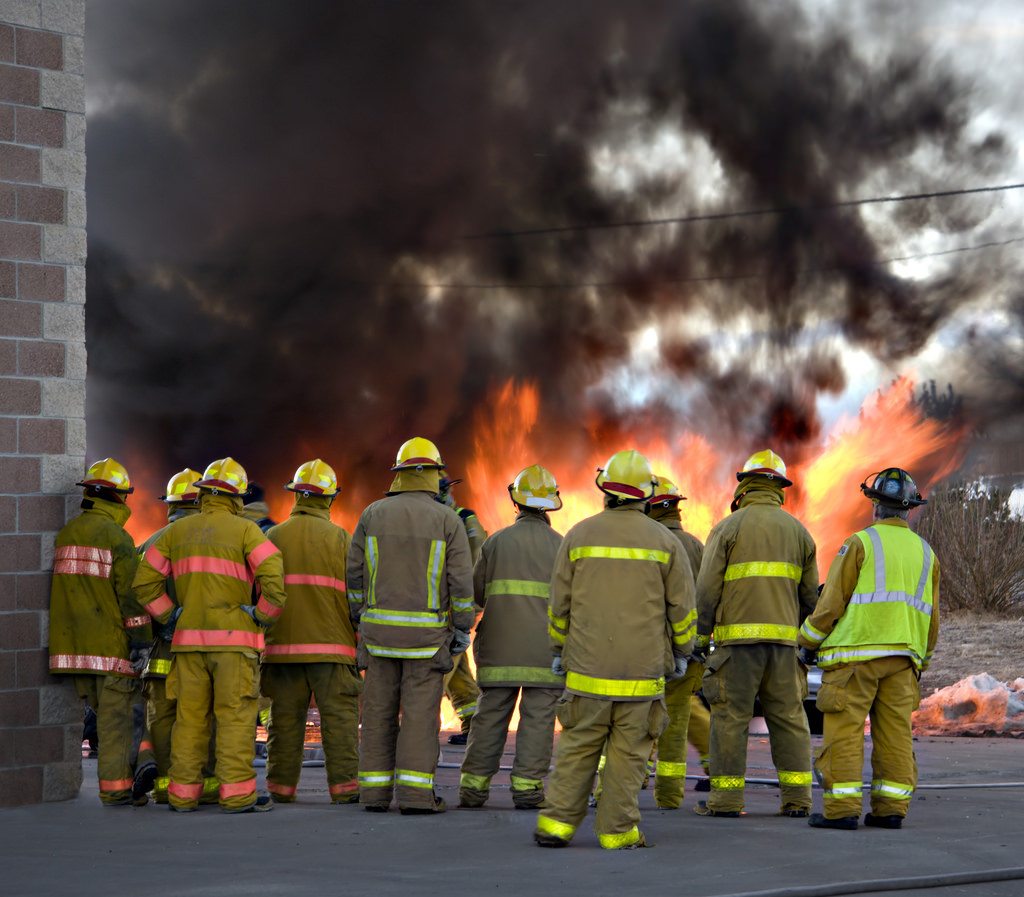 The Government of Alberta has expanded medical compensation for female firefighters by now including and recognizing cervical and ovarian cancer.

Women who develop these cancers will be provided with support and benefits from the government as part of the Firefighters’ Primary Site Cancer Regulation in the Workers’ Compensation Act.

“It’s very important that the Alberta Government has expanded coverage for firefighter cancer, as well as they’ve also specifically added ovarian cancer to make us a more diverse workplace for covering females.”

There are more than 14,000 volunteer firefighters in Alberta and approximately 8 per cent of them are female. Newton says that their job is one that comes with risks and there needs to be protection for years after.

“A lot of the hazards though also happen after the incident whether it be the psychological traumas that we experience or the physiological ones we experience such as cancers.”

Changes have also been made to reduce the minimum exposure period for testicular cancer from 20 to 10 years.