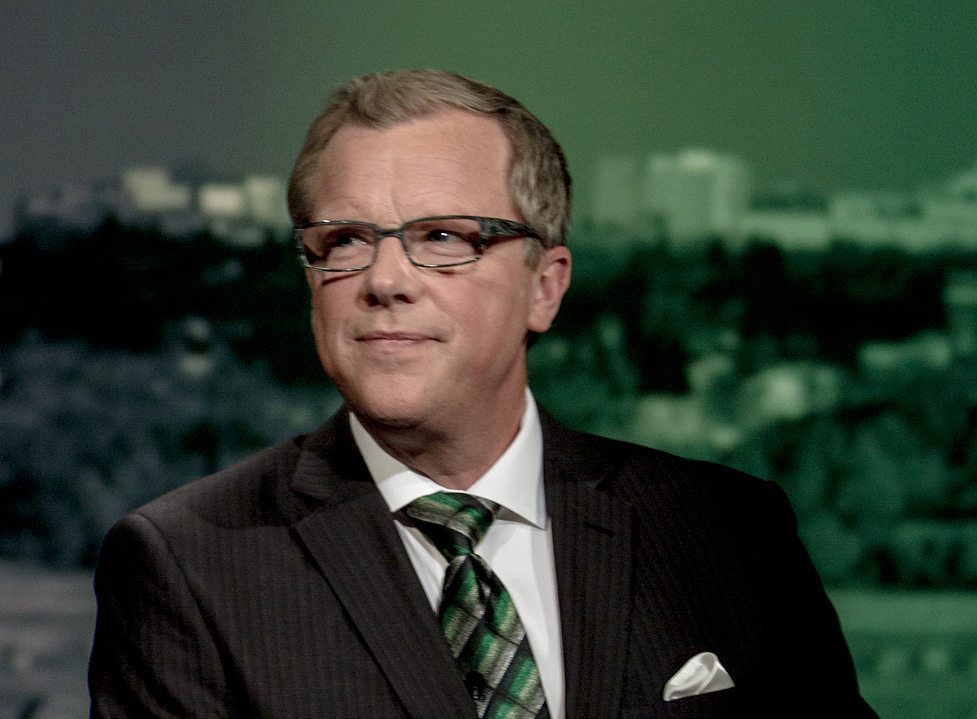 Premier Brad Wall is attending his last cabinet and government caucus meetings today. Wall said it will be sad to say goodbye to his colleagues, but he is feeling good about what they have accomplished and about the future of the province.

He has also resigned as MLA for Swift Current, effective January 31, 2018.

“It has been an incredible honour and privilege to be elected five times by the people of my home town of Swift Current and to serve as their voice in the Legislature for over 18 years.”

The new Saskatchewan Party Leader will be elected by party members Saturday, January 27.