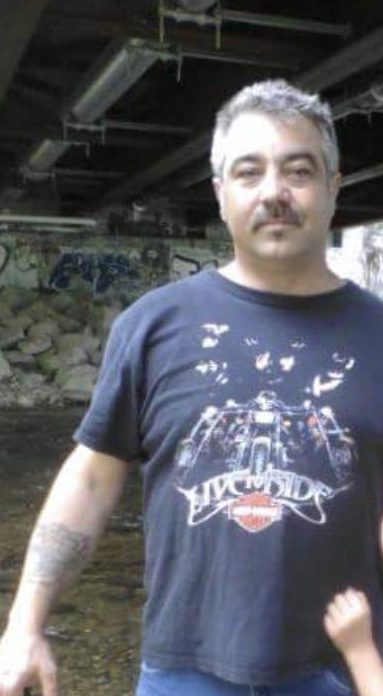 Bonnyville RCMP are asking for the public’s help in finding a missing man.

48 year old Terry Allan Richer was last seen by a family member on January 20th, but hasn’t been heard from since. He is described as 5 foot 8 and 185 pounds. He has short, salt and pepper hair and brown eyes.

Anyone with any information on his whereabouts is asked to contact the Bonnyville RCMP detachment at 780-343-7200.