Police Want You To Strap In For Safety 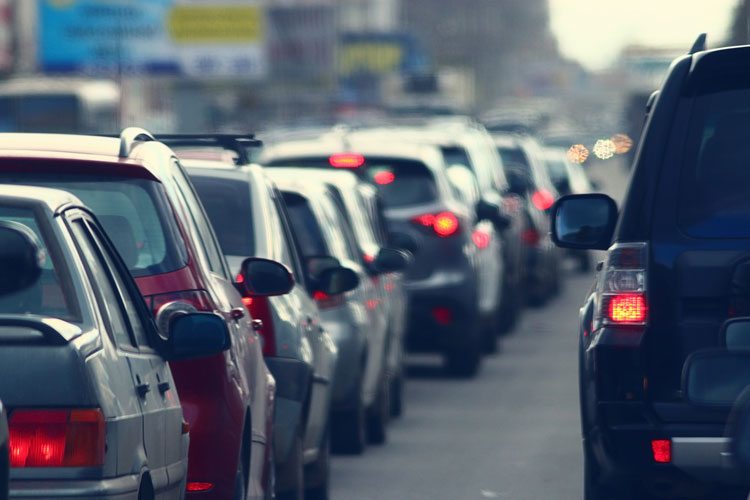 Police forces across Saskatchewan are focusing on seat belts in March. Saskatchewan Government Insurance is focusing on a different issue every month, in their year-long campaign to reduce dangerous driving.  Drivers convicted of not wearing a seat belt, or improperly restraining child passengers, face a fine of $175 and three demerit points. SGI says that in 2013, proper use of seat belts would have prevented over 200 injuries and 27 deaths.
Facebook
Twitter
ReddIt
WhatsApp
Email
- Advertisment -
- Advertisment -
- Advertisement -