3rd annual Battle of the Badges ready for a winner 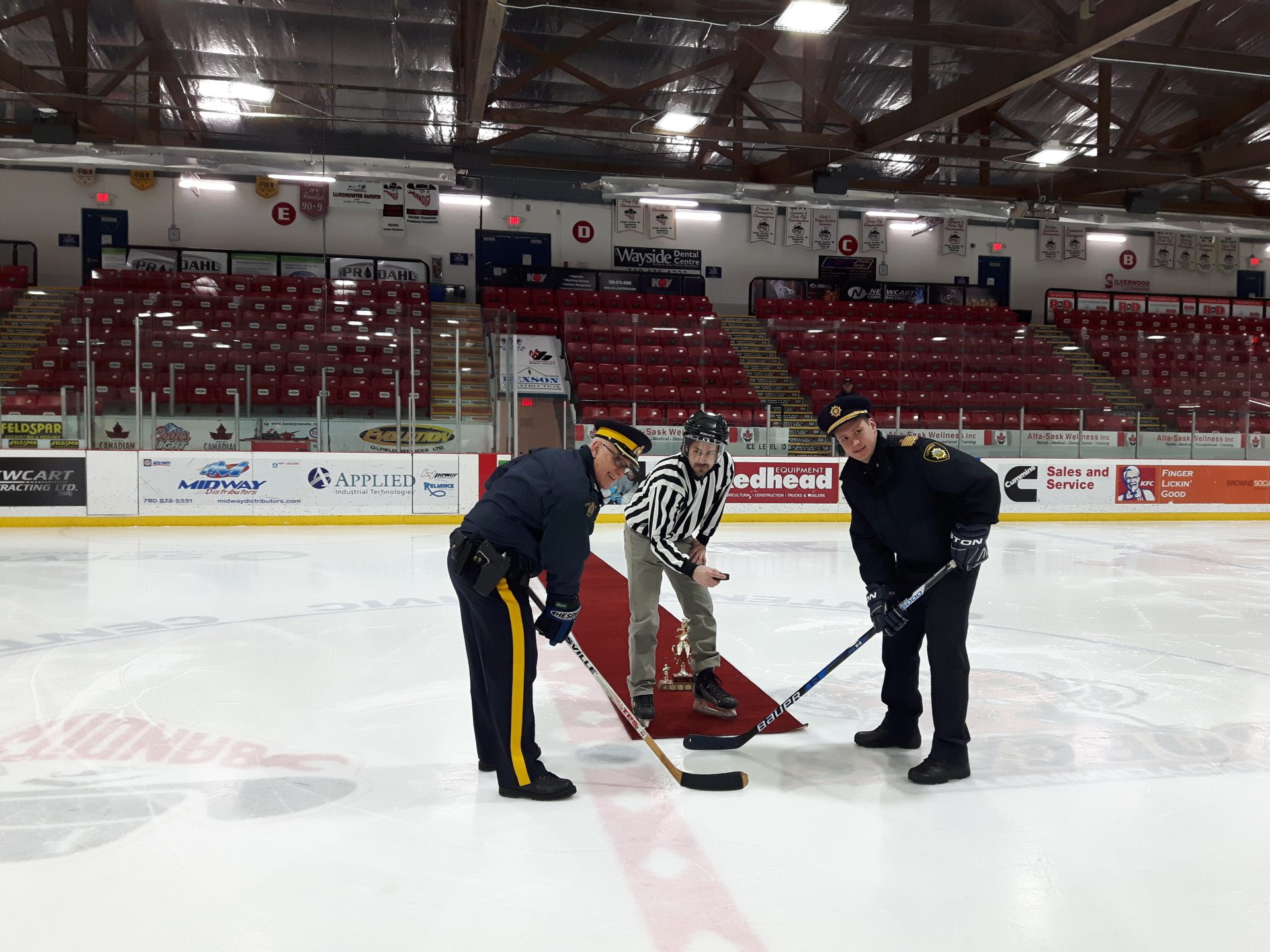 The 3rd annual Battle of the Badges is set to take place as both teams have some words to say.

The RCMP on the other side say they don’t have a strategy, but will play within the rules. Both teams are playing for a charity of their choice. The fire department will give its donations to Kidsport and the RCMP are raising money for a breakfast school program. Newton says they try to give all donations to local non profits in the community.

“Kidsport does a lot for our youth and family in Lloydminster and we choose to support them because it’s great for the kids.”

The game is mainly for fun and raising money for local organizations, but Newton says it’s also important that residents see the the police and fire department in a different setting than they’re used to.

“It’s great for the community to see all their public safety working together in a little bit more fun capacity than what people usually see the fire department and police at.”

The hockey game will take place March 3 at the Centennial Civic Centre.