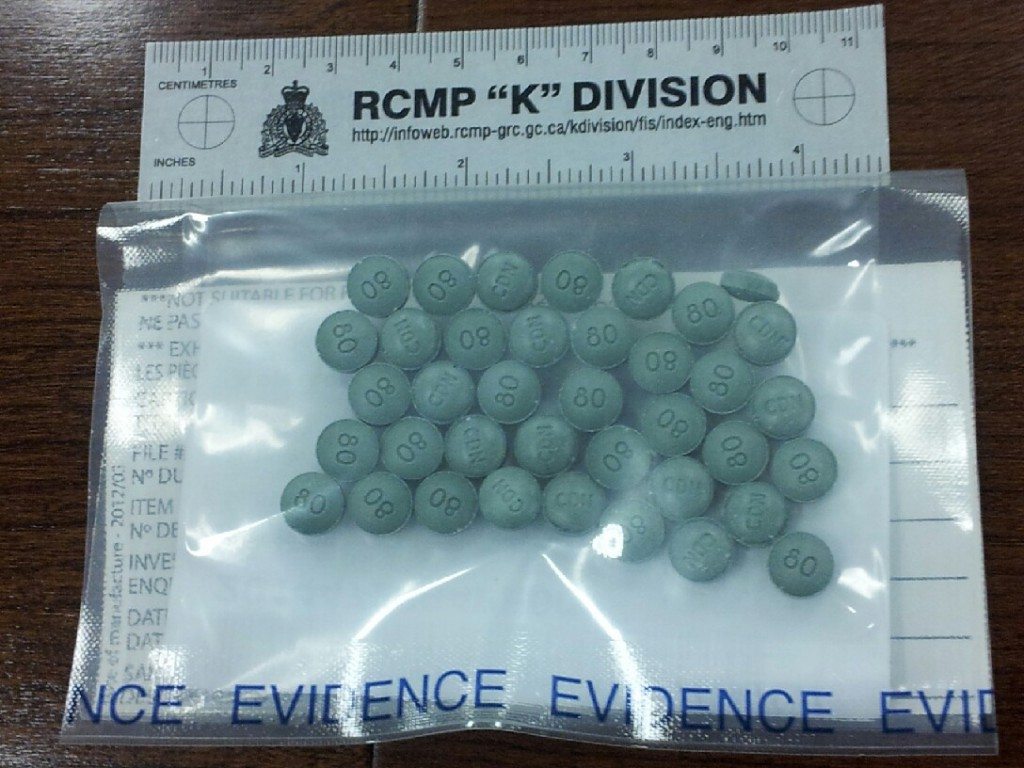 Saskatchewan RCMP are warning that some street drugs still circulating in this area could be laced with fentanyl.

Early Friday Morning police were called to a home in Maidstone, where they found one man who had died from what they believe may have been an overdose, and another man being treated by EMS for possible overdose symptoms. The second man has also since passed away.

RCMP say they are working with the office of the Chief Coroner to determine the exact cause of death and what kind of drug may have been involved.

They are also warning the public that street drugs laced with drugs like fentanyl or carfentanil and could still be moving around Saskatchewan. Police say these should be avoided completely, and if someone finds or has these drugs, they should not touch them or try to bring them to a detachment. Instead, they should call 9-1-1 and police will send out the proper officers to help.