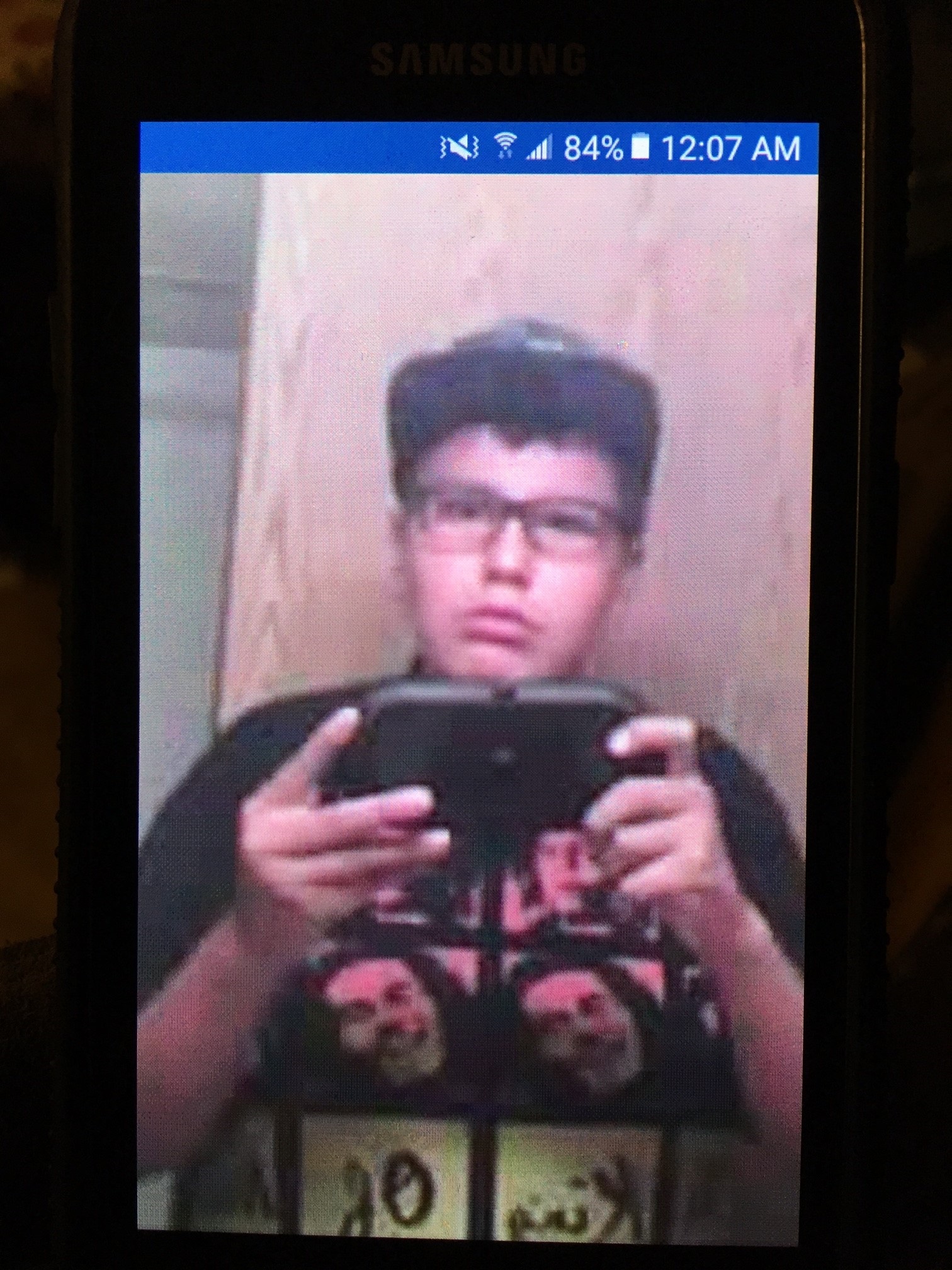 UPDATED: Tyrese Night has been found and is safe

Night was last seen at the Saulteaux First Nation on Sunday, April 1 at around 10 p.m. He is describes as a first nations male, 5″4 tall and weighs 165 lbs with short black hair and brown eyes. He was last seen wearing jeans and a black coat.