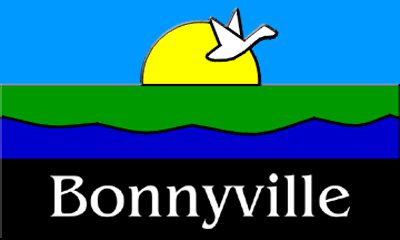 Lloydminster City Council announced that Sobolewski will join their meeting on Monday, April 13, to present the mayor with a Bonnyville Pontiacs jersey. Saunders and Sobolewski made an earlier bet that the mayor of the losing team in the Junior A semi-finals would wear the other team’s jersey during a council meeting.

Saunders lost the bet, after the Bobcats fell to the Pontiacs in 6 games.

The council meeting will start at 1:25 PM.