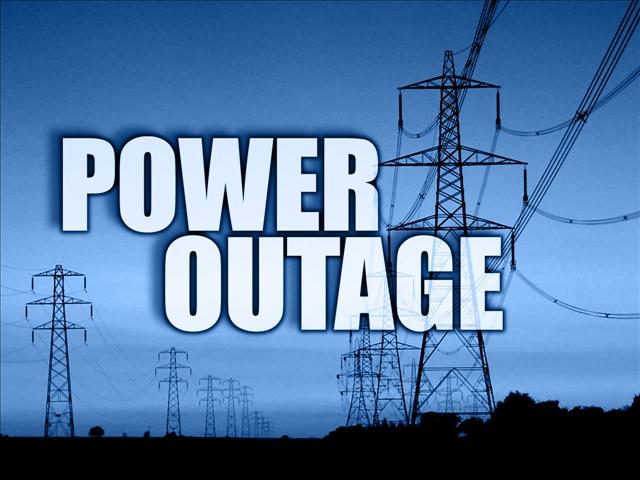 8:28PM UPDATE: POWER IS BACK ON IN LLOYDMINSTER.

UPDATES: Power has been restored to most of the city, however crews do expect power to be out in the are of 56 Street moving south to 48th Street, across to 55th Avenue and North up to 59 Avenue for at least the next two to three hours.

A major power outage is being reported by ATCO in the north end of Lloydminster.

This outage is an unplanned one, and is currently affecting residents mostly in the Northwest section of the city, between 44ST and 50th Avenue, and also stretching over towards 49th Street and 47th Avenue.

There is no set time for the power to be back on, but the electric company current does have a crew working to restore it in the area. ATCO Electric cannot confirm a cause at this time.