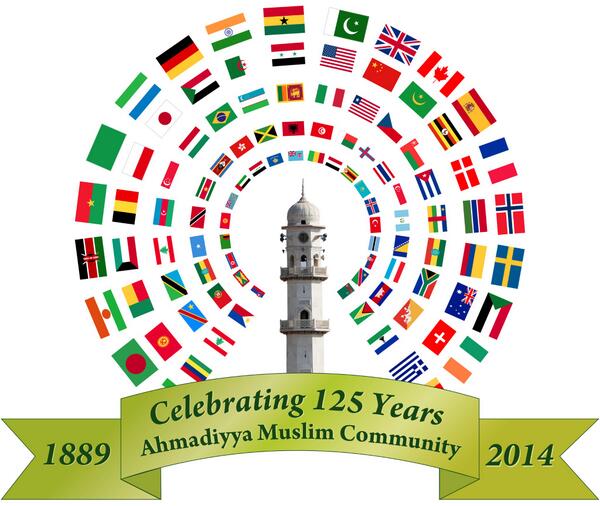 Muslim families from Lloydminster have decided to fight negative stereotypes in the Meet a Muslim Family Campaign.

The Ahmadiyya  Muslim Community announced the launch of the Lloydminster arm of the nationwide campaign on Friday, April 10. The community says that Muslim families will host non-Muslim families for a meal to show them that most Muslims do not believe in terrorism. The group says that over 80 Muslim families have already signed up to be hosts.

The nationwide campaign was launched in March, but the group says that because of timing conflicts, the Lloydminster version could not be launched until now.