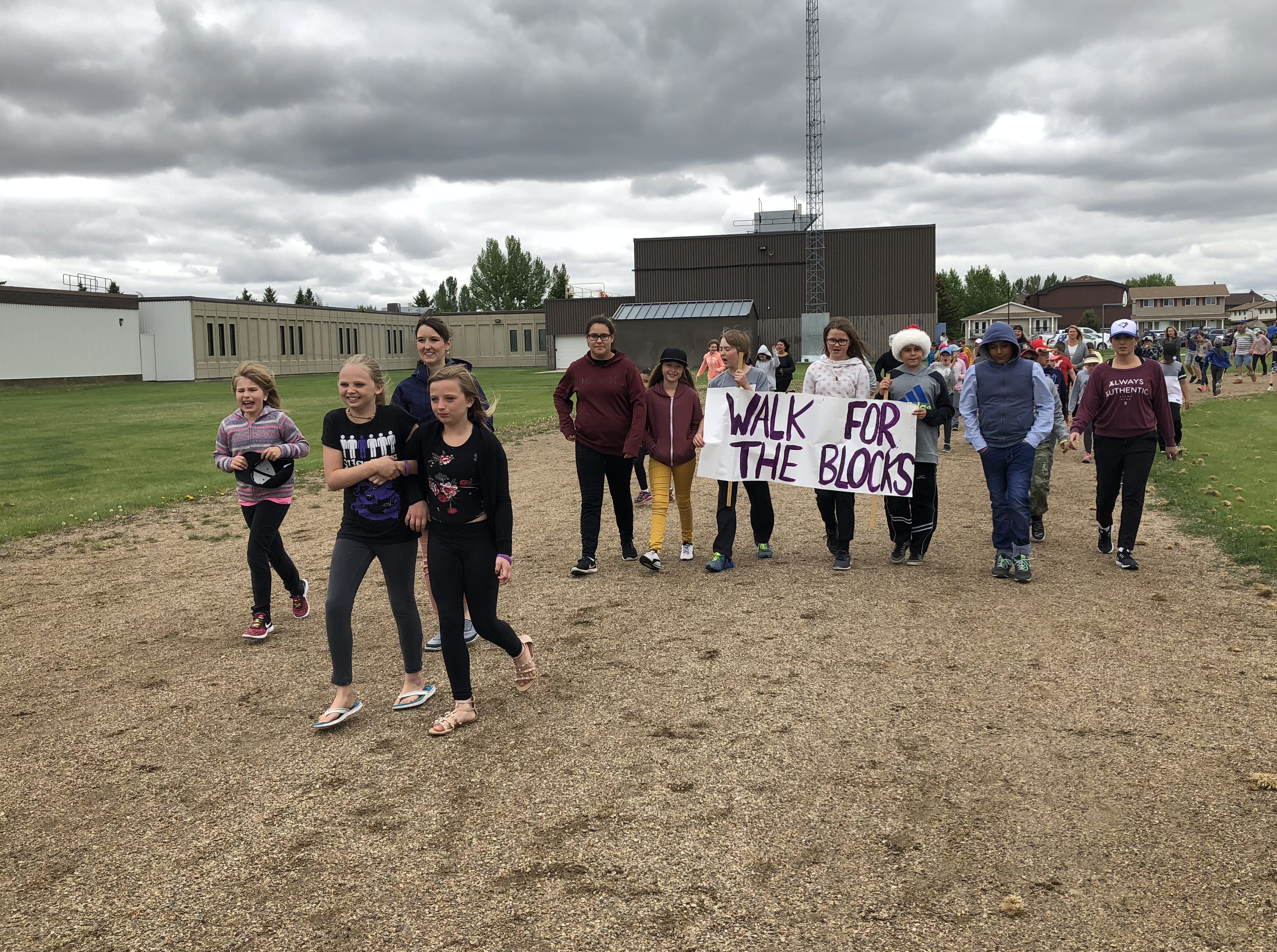 Rendell Park Elementary School has raised $1119.05 for the ALS Society of Alberta to help a former teacher who has personal experience with ALS.

Amanda Block, a teacher at the school has taught students for over 10 years and has since left her position in order to take care of her husband who has been diagnosed with ALS. Fellow Teacher Melanie Moisan says what spurred the fundraising was a run the family is going to be participating in.

“In two weeks, there’s a Betty’s run for ALS, it’s their annual fundraiser and when we heard about that and that their family would be participating we thought this was a perfect way to support them financially, but also emotionally to know that they have us behind them.”

The school raised money through a staff soup lunch and a hat fundraiser, where each student donated $1 to wear a hat. Moisan says they always teach students about being kind and this is another way of doing that.

In Moisan’s class alone 20 out of the 22 students wore a hat to show their support for Mrs. Block and her family.

Grade Six Students Chloe Penner says she knows what it’s to have someone in the family diagnosed with a disease.

Moisan says 40 per cent of funding the ALS Society of Alberta receives goes to research to find a cure and 60 per cent goes to the lending library, which provides equipment for families who need extra support.

“My mom and dad really appreciate all the equipment that we have for Nikia and so if we can raise money to give peoples families that have ALS that equipment then it will be much easier on them, especially if they’re full-grown adults,” says Penner.

The Betty’s run will be taking place in Calgary on June 10.