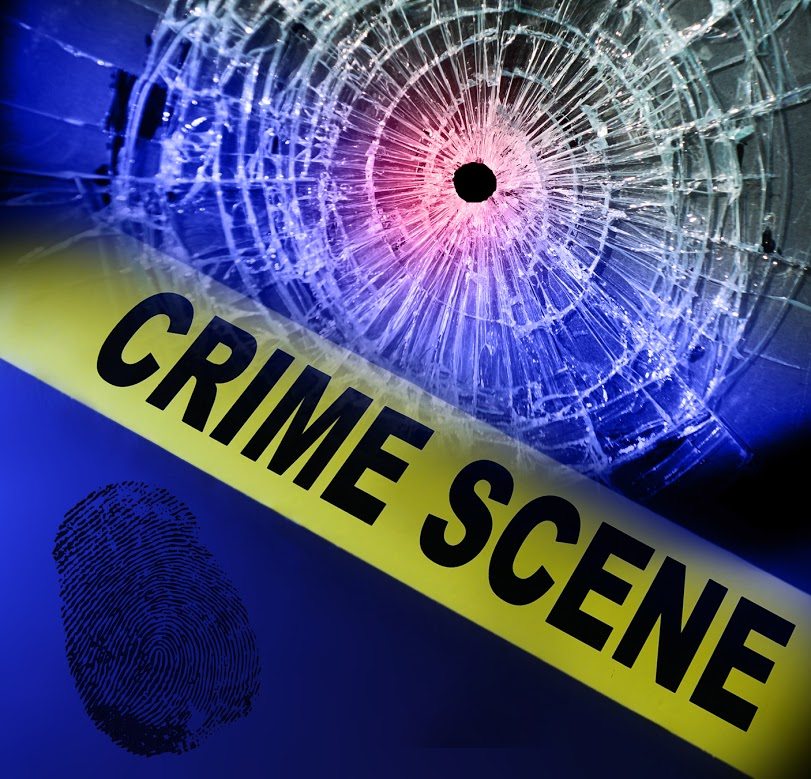 Bonnyville RCMP are asking for the public’s help in locating a suspect who crashed their car into the Liquor Depot.

Early in the morning of Thursday, April 16, a constable heard an alarm ringing from the Liquor Depot on 46th Street. When he arrived on scene, he found the liquor store severely damaged, as though someone drove their car straight into the building.

An older maroon Chevrolet truck was found nearby, with damage and tire treads matching the crime scene. Anyone with information is asked to call Constable Whalen at the Bonnyville RCMP at (780) 343-7227.