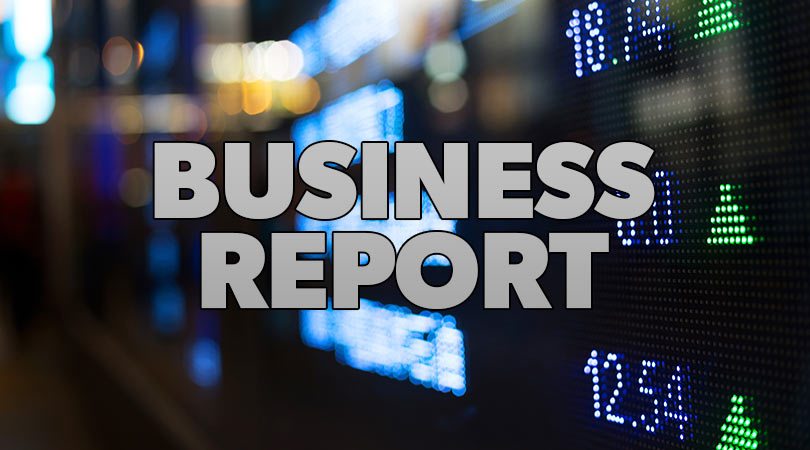 The TSX is lower as oil prices dip ahead of an expected OPEC plan to boost production. It’s down 43 points to 16,377. The loonie isn’t making back much ground either as the lower oil prices and trade uncertainty are taking their tolls on it. It’s slightly lower at 75.07 cents U.S.