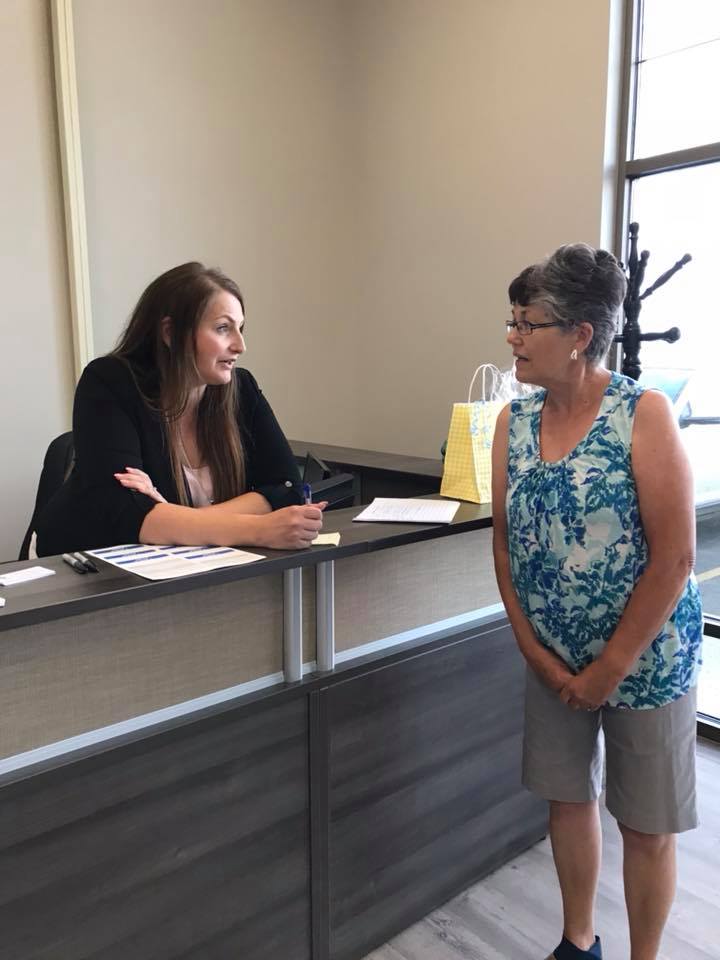 Battlefords- Lloydminster MP Rosemarie Falk held an Open House at her Lloydminster office Monday, where she discussed her work so far, and what she’s looking at the future.

During the get-together, Falk said holding the government to task through several marathon votes and her work in revamping harassment rules in the House of Commons were among her biggest accomplishments in her first sitting.

She adds that she was able to work on finding information as part of the Human Resources Committee that could have an impact in Lloydminster and area.

“We just finished up a study on experiential learning with youth, which was really interesting. Especially being in Lloydminster, where a lot of people have a trade certificate instead of a diploma or four-year degree.”

When Parliment resumes, Falk says, she wants to address issues such as the carbon tax and job creation.

“Show us the [carbon tax] numbers. And if you say “Oh, it’s 2015 numbers.’ We don’t care, just show us the numbers so that we know. We know the middle class is 81 per cent more taxes than before. So you know, standing up for the taxpayers, and making sure they have jobs. We see this in Lloydminster, so many people want to work.”

The House of Commons will resume sitting September 17th.