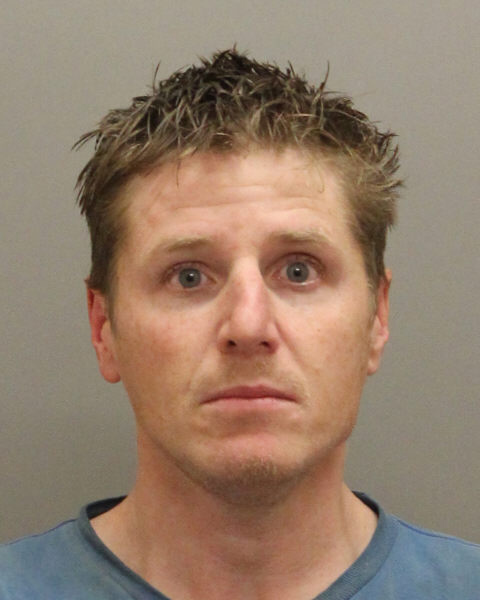 Unity and Wilkie RCMP have issued a warrant for the arrest of a 38-year old man after an incident involving a stolen truck.

On Monday, the RCMP received a complaint of a suspicious truck on a rural property along Highway 29 north of Wilkie. Officers ran the plates which did not match the truck. Both the plate and Ford F350 truck were registered as stolen.

Officers then approached the truck to inform the driver he was under arrest, however, the man drove towards one of the officers on the scene. The officer was not injured and the driver of the truck took off through a bush and into a field. RCMP did not follow because of the terrain.

Officers did locate the Ford abandoned on another rural property and there saw a white Ford F350 drive off north on a grid road. Police pursued the truck but ended a short time later. The second Ford truck was also recovered but RCMP are continuing to look for the driver, Sean Reid Schille.

He has nine charges being laid against him including flight from police, motor vehicle theft and assault with a weapon. Anyone with information on Schille’s whereabouts is asked to contact RCMP or Crime Stoppers.