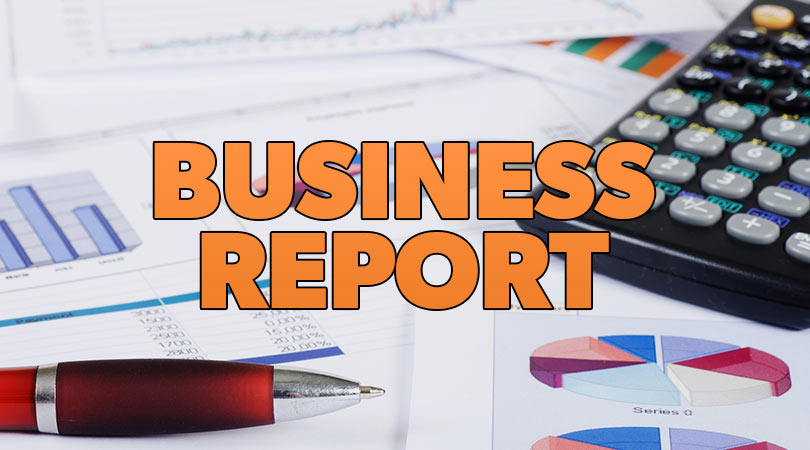 After triple digit losses on Tuesday, both the TSX and the Dow bounced back in a big way today.

On Bay Street, the TSX regained its footing from yesterday’s two-month low, finishing 77 points higher with eight of 11 sectors in positive territory.

Boosting investors’ confidence on both sides of the border was news of the U.S. and China resuming trade talks later this month.

The easing trade tensions was a major driver in the Dow spiking 396 points, or nearly 1.6 percent, which put the index on track for its largest one-day gain since April 10.

The Nasdaq also had a positive day, finishing 32 points in the green.