Lloydminster man dead, another in hospital after accident in Maidstone 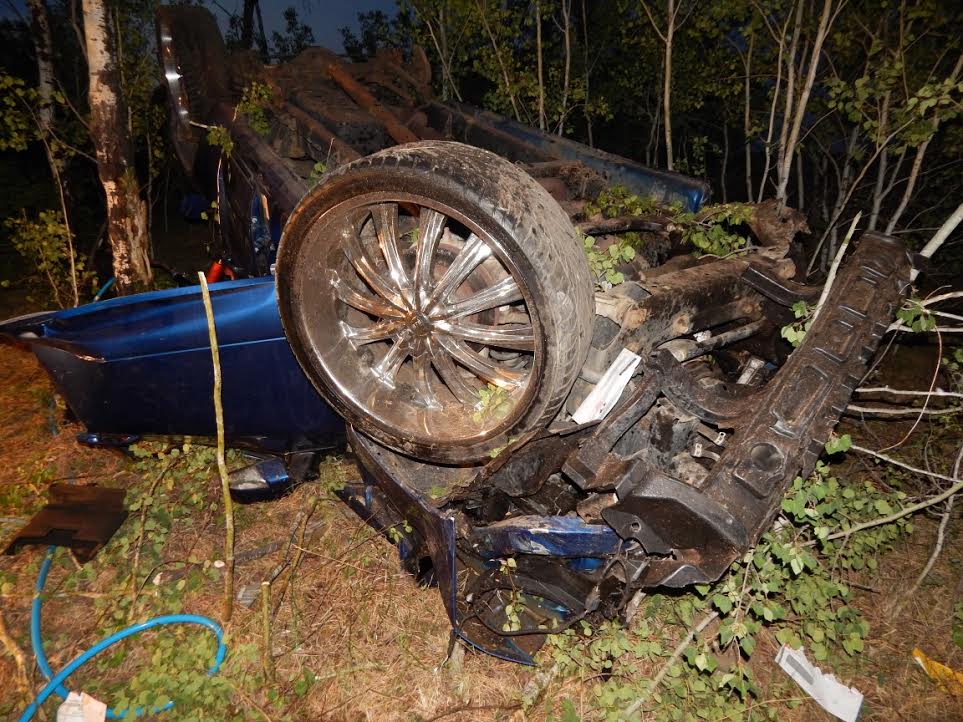 A Lloydminster man is dead, and another is in hospital, after a car rollover near Maidstone.
On Monday evening, first responders were dispatched to a single-vehicle collision 3 km east of town near Birch Lake. There were no witnesses to the accident, but the blue pick-up truck appears to have been travelling northbound on Range Road 3225 in the RM of Eldon when the accident occured. The 23-year-old driver was pronounced dead at the scene, and the 22-year-old passenger had to be transported to a hospital in Saskatoon, where he is in stable condition.
Alcohol and speed are believed to be factors in the crash.
Facebook
Twitter
ReddIt
WhatsApp
Email
- Advertisment -
- Advertisment -
- Advertisement -