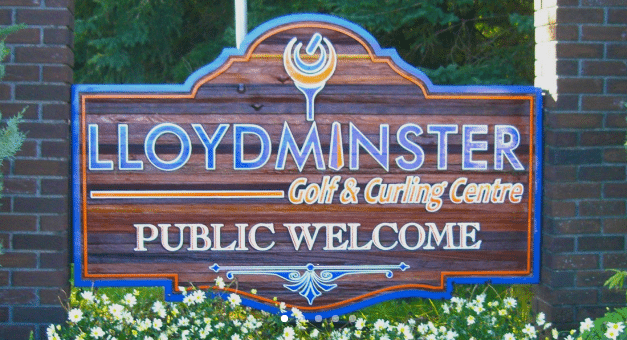 “Fire crews responded quickly and evacuated the area,” says Fire Chief Jordan Newton. “Upon investigation, there was a small ammonia leak. Fire crews did their due diligence and cleared the rest of the building making sure there was no residual ammonia in the building.”

Newton says the situation has been isolated and the LGCC will reopen later today.

The cause of the incident is still under investigation, however, Newton says there were city contractors working on the ammonia system during the time of the leak.

“There is an ammonia detection system in the building. It was activated upon the release and the staff at the building had evacuated the rest of the building once the alarm went off.”

Newton says the fire crews were on scene for a couple of hours making sure that no ammonia was left over.

“Anytime there is a hazardous material release, especially ammonia fire crews take that very seriously and we don’t want to see anyone get hurt.”

EMS was also on scene and no injuries have been reported.

The story has been updated with comments from the Lloydminster Fire Department.