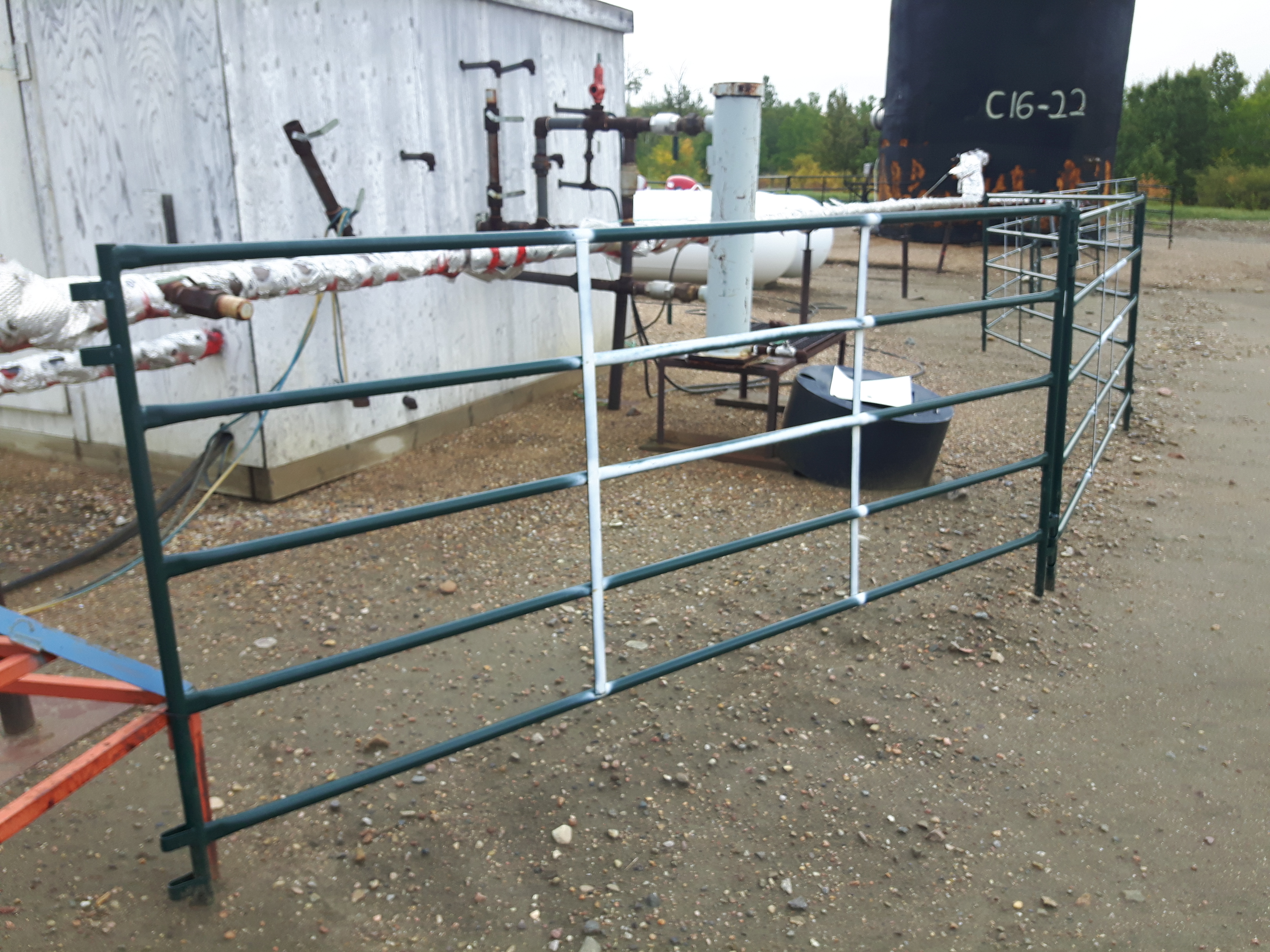 The Maidstone RCMP are looking for help in finding people involved in stealing cattle fence panels around the Lloydminster area.

Police say people involved in the theft are doing it in the early morning hours, after midnight. They also say the suspects are entering oil well sites that have cattle fence panels and loading the panels onto a trailer.

RCMP believe at least two people are involved in the operation. Since late 2014, at least 13 instances where a large number of panels have been stolen have taken place from communities surrounding Lloydminster.

If any suspicious activity involving cattle panels is seen, people are advised to report it to RCMP or Crime Stoppers.