RCMP are investigating a Break and Enter and robbery at the Frog Lake arena. Police are asking for help to identify the people involved in the incident.

Elk Point RCMP says they received a call of the break and enter on August 23 2018. The robbers allegedly broke into several vending machines, stole money and a television from the arena.

Police ask that anyone with information about this crime contact the Elk Point RCMP or Crime Stoppers. 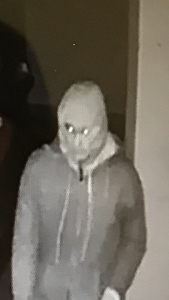 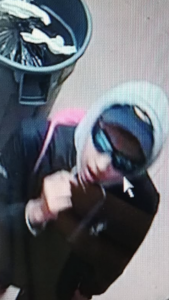