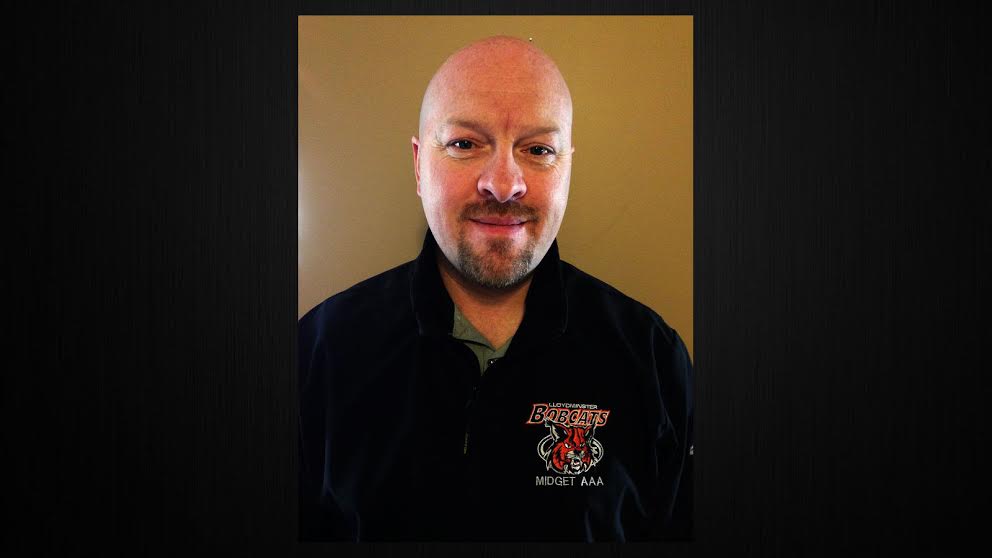 The Lloydminster Bobcats have hired a new head scout.

Lloydminster resident Dean Moisan has been nominated to the position, after spending the last two seasons in the same position with the Humboldt Broncos of the Saskatchewan Junior Hockey League. Moisan moved to Lloydminster from Humboldt 15 years ago, and coaches bantam hockey in the Border City.

“As a minor hockey coach in Lloydminster for the last decade, including five in the elite program, I understand the importance of keeping local hockey players in Lloydminster,” said Moisan. “Over the years I’ve seen a number of great players move on to play junior hockey across the country, and we want to make sure the Bobcats are as attractive as possible to these locals.”

Moisan replaces Tom Keca, who was hired as the head coach and general manager of the Fort McMurray Oil Barons, June 17.