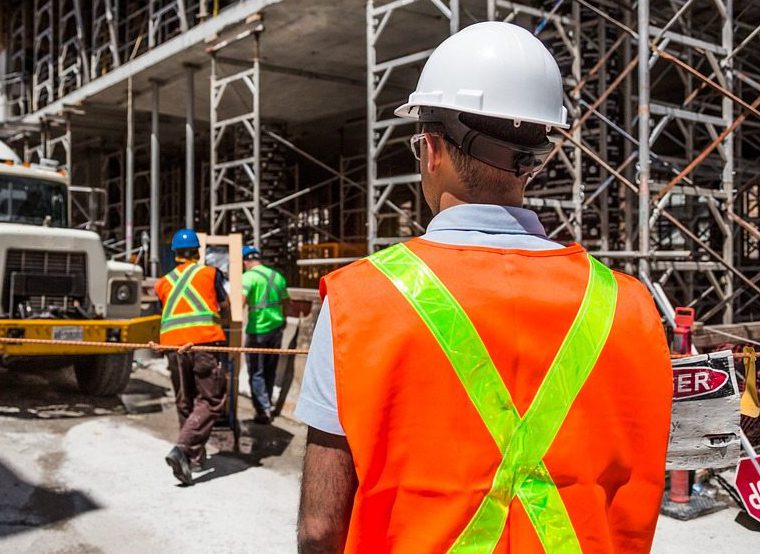 A yellow vest rally will be happening right here in Lloydminster, but the organizer says it won’t be like the ones in France. The event began as a protest against a rising cost of living and has turned into riots.

Recent reports say over 135 people have been injured and almost 1,000 have been arrested. Now making their way to the prairies, yellow vest rallies are happening across Alberta.

Organizer of the Lloydminster rally, Charlie Medlicott, says the movement is about getting Ottawa to listen to those in the west.

“I want people to be able to have their voices heard. I want to get the message to Ottawa that Alberta’s had enough,” says Medlicott. “The people in the west in general, Saskatchewan, Alberta, you know, we’re getting dumped on.”

The Lloydminster rally is expected to happen Saturday, December 15 at 11 a.m. Medlicott hopes that anyone attending doesn’t incite violence like the riots in France and says it’s designed to catch the attention of Ottawa.

“Eventually the voices will be heard,” says Medlicott. “They need to be heard.”

Medlicott says that Trudeau’s policy decisions are hurting people across the country, citing issues like unemployment and the carbon tax.  Protestors are also opposing the UN Compact for Global Migration, which asserts that migrants have rights and nations can manage migration.

“A number of other countries have flat out refused to sign this pact,” says Medlicott. “Hungary, I believe, Finland, Australia, the United States. There’s a number of countries who simply will not put their names on that pact.”

Medlicott doesn’t expect anyone will get out of hand and says most of the rallies elsewhere are non-violent. Medlicott expects a good turnout, saying she’s heard of stores selling out of their inventory of yellow vests.