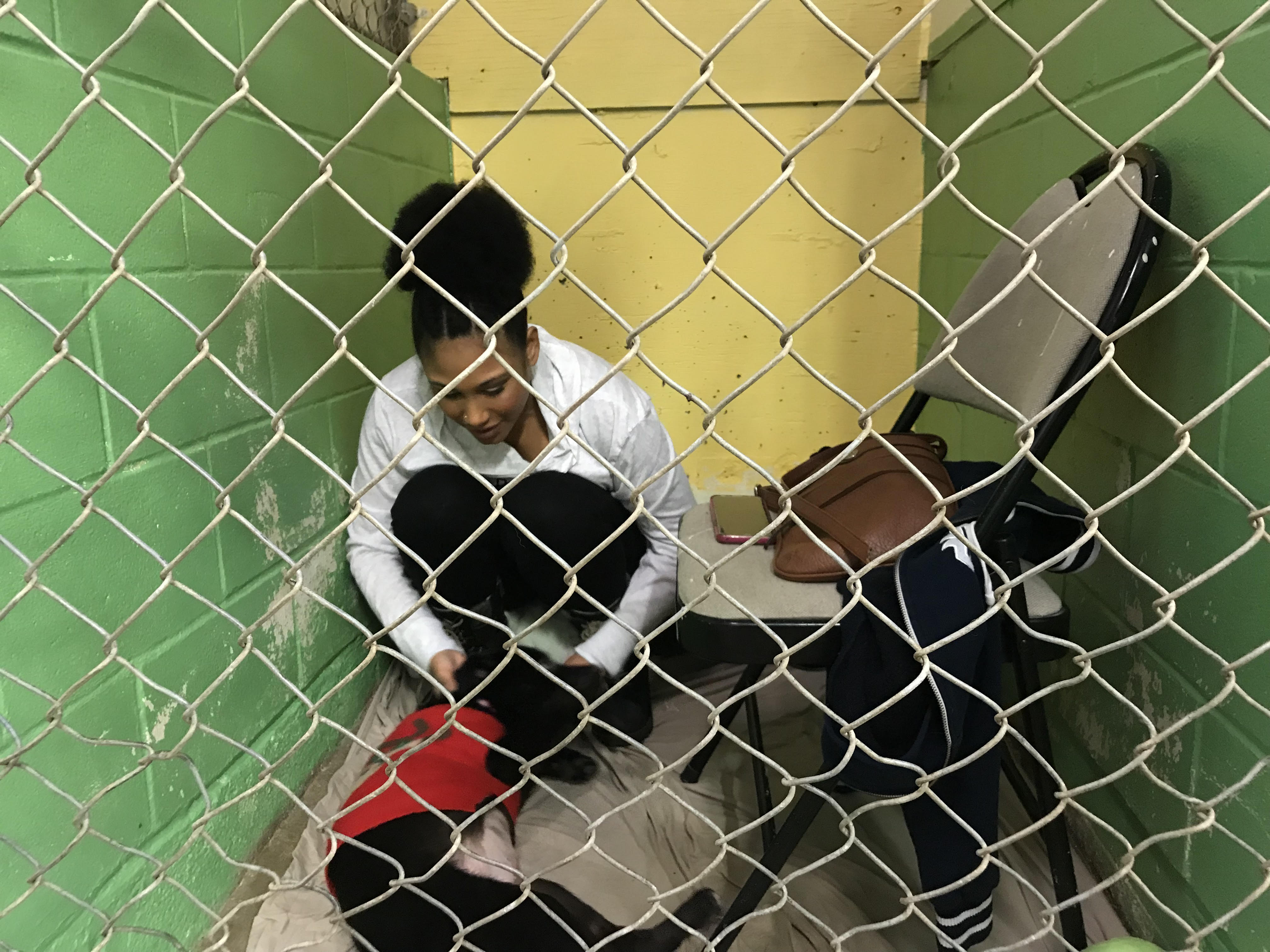 Lloydminster businesses are getting “locked up” to raise donations for the Lloydminster SPCA. Community Outreach Manager Becca Lawrence says all proceeds from the event will go back to the SPCA to help with different costs such as spay and neuter.

“We have all of our “jailers” locked up with the animals and they’re trying to raise money for their “bail money” I guess you could say.”

Lawrence adds that that last year around $26,000 was raised, she says the goal is at least $10,000 this year. 10 local businesses including the Lloydminster RCMP are involved in today’s Jail and Bail event.

The donations from Jail and Bail will also go towards “kitten season”, Lawrence says veterinary bills are a big cost that the donations will go towards. During the winter the SPCA sees a large number of kittens coming in but Lawrence says the shelter is managing with the help of residents.

The SPCA will be taking donations all day online, over the phone or in person. People donating can choose who they are putting their money towards among the businesses.