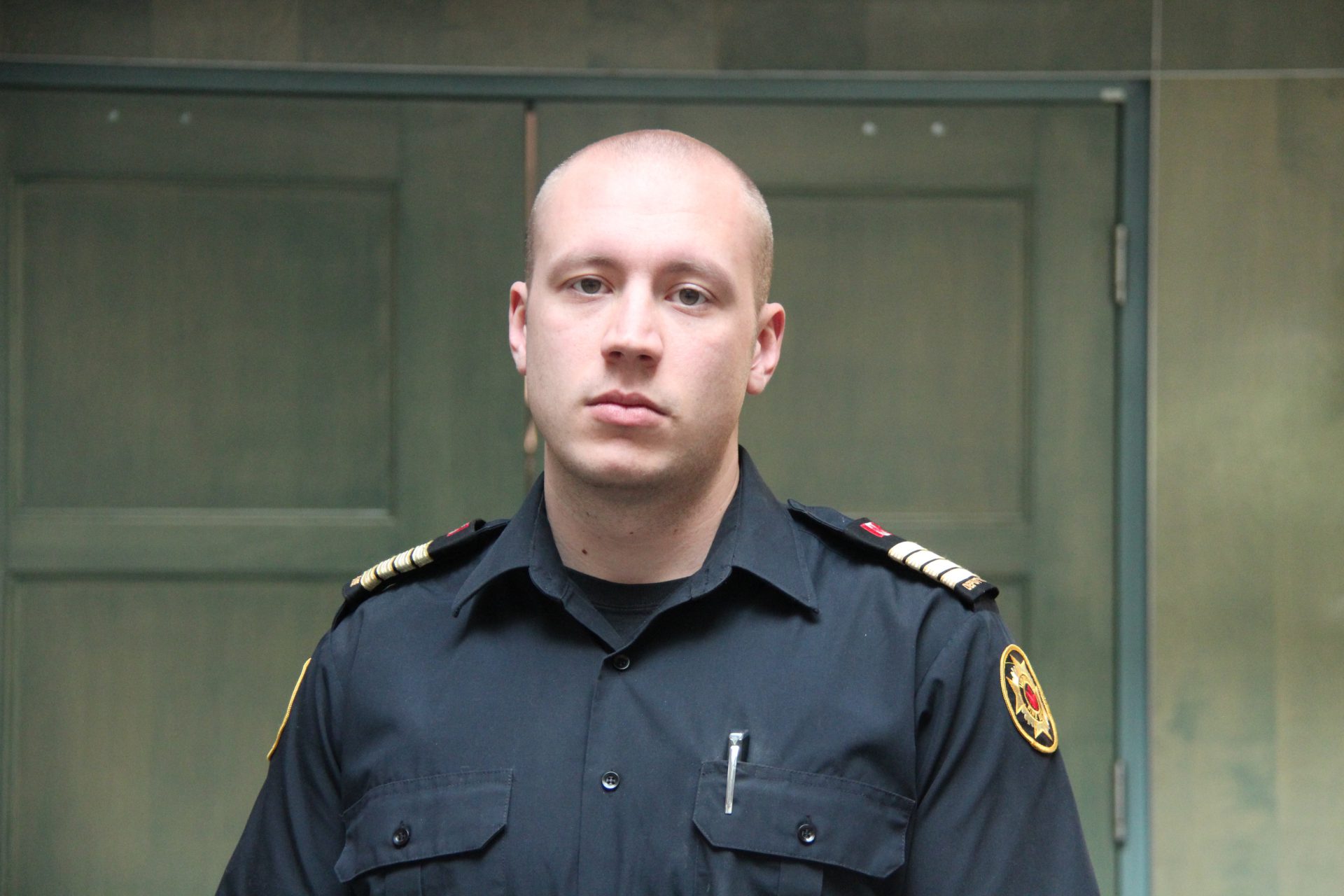 Chief Jordan Newton of the Lloydminster Fire Services says the past year of 2018 saw a number of big moments for the fire department.

Newton adds that the fire department has seen an increase in fire calls compared to previous years.

“Our call volume has increased year-over-year, and that could be due to a number of things. But we did see a lot of activity within our city over the 2018 year,” says Newton.

He mentions that this year saw a few noteworthy fires. These incidences stand out from others such as fires with injuries, full structure fires or other larger incidences.

“Luckily we’ve been able to maintain that quick response, and for the most part we were able to save lots of property.”

This year also saw the recruitment of new firefighters as Council approved the fire department change to 24/7 continuous staffing model.

As of January 2 this year Station No. 1 is now staffed at all hours with fire personnel, which Newton says helps ensure Lloydminster is taken care of.

“Now we get to offer better service to our community, quicker response times with firefighter equipped to handle any emergency once they arrive.”

The Alberta government expanded medical compensation to include cervical and ovarian cancer for female firefighters, and reduce exposure time for testicular cancer from 20 to 10 years.

“It’s nice to know for my employees that they are covered by OH&S for cancers. Because we all know that firefighting is a dangerous career, and the exposure to carcinogens is quite huge.”

This year also saw the city’s fire personnel out in the community, including the annual Battle of the Badges Todd Gustavson Memorial Hockey Tournament against Lloydminster’s RCMP detachment

The sixth annual ALS Rooftop Campout saw the local fire department raise close to $25,000 for the ALS Society of Alberta.

Newton says that the public can expect to see the fire department stay involved in community events of all kinds in the coming year.

“Really the fire department tries to be involved in any community event is can, just so we can get out in the community and show our residents what we do. You can expect in 2019 at a lot of community events you’ll see the big red fire truck.”