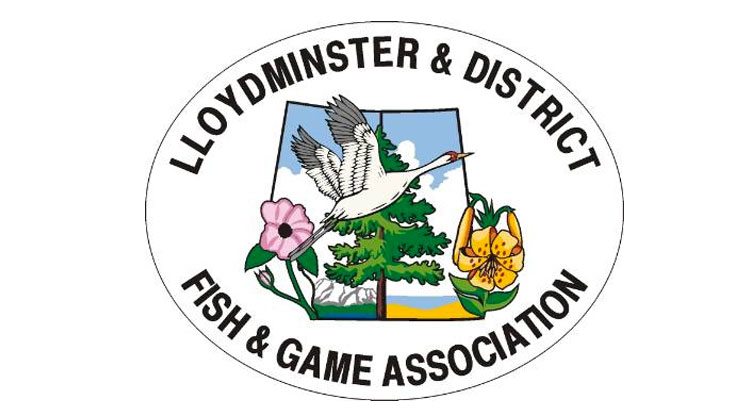 The Lloydminster & District Fish & Game Association will be hosting their annual Family Wildlife and Awards Banquet this Saturday at the Stockade Convention Centre. The banquet is set to feature a variety of wildlife food options, include wild jerky, bear, moose and elk. Club President, Dwayne Davison, says the banquet will also see a Roughrider in attendance.

“Brendan Labatte is going to be there, so that’ll be a good to do. He’s a very social guy and he helps out a lot with the Saskatchewan wildlife events,” says Davison. The offensive lineman is an avid hunter and his presence is expected to boost association membership

Awards will also be presented for achievements such as largest bird, elk, moose and bear, as well as for fish caught such as walleye, perch and trout. The annual event comes on the heels of the Lloydminster Gun and Outdoor Sportsman Show this past weekend. Davison says that attendance was a bit lower than average, possibly for a number of reasons.

“With the economic times I guess, and the storm that we had on Saturday kind of contributed a little bit to that. But overall it was a good success, lots of vendors were really pleased with how things went,” says Davison. He adds that while economic times are tough, the club hopes to raise as much as they can through donations and silent auction bids.

“With the economic times we’re in that’s always a factor in any type of fundraising. We’re hoping to get within the $10,000 range but I guess that’s yet to be seen,” says Davison. He says that attendance is usually up to 485 people on a given year. Ticket sales have closed and will need to be sought through the Lloydminster & District Fish & Game Association.