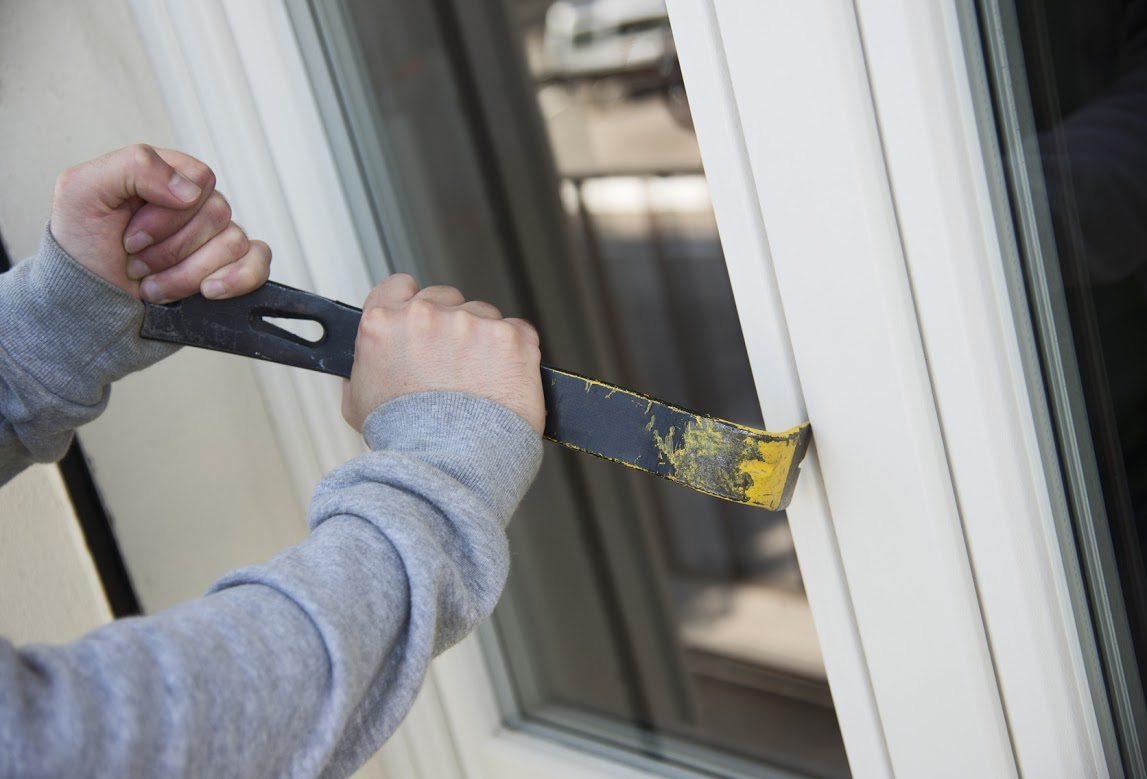 Lloydminster RCMP have charged a man with multiple Break and Enters.

Early in the afternoon of Thursday, August 6, the RCMP say they located a man outside Lloydminster Mall who had outstanding warrants for his arrest, as a suspect for several break-ins. The police arrested the man without incident, and have been able to match him to surveillance video taken from the crime scene.

27-year-old Dustin Armitage faces 28 charges, including seven counts of Break and Enter with Intent, Possession of Property Obtained by Crime, and Trafficking of Property Obtained by Crime. The RCMP say these charges stem from breaking into businesses, fraudulent use of credit and gas cards, and breaking into vending machines to steal money inside.

The RCMP say the investigation is ongoing and will likely lay further charges.