Lloydminster man dead after being struck by semi 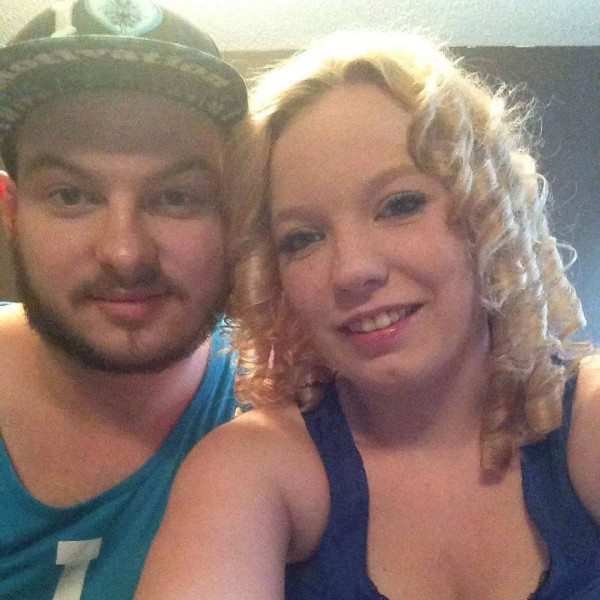 A Lloydminster man is dead after being struck by a semi outside of Payton.

22-year-old Tanner Graf worked for a tire company, and was changing a tire for an abandoned motorist on highway 16 on the evening of Friday, August 7, when he was struck by a passing truck.

The RCMP did not say whether the driver of the semi would be charged.

Graf was the  father of a four-month old girl.

Melissa White, the mother of Graf’s common-law partner,has started a fundraiser for his family. To donate, go to http://www.gofundme.com/hhfdte9g.