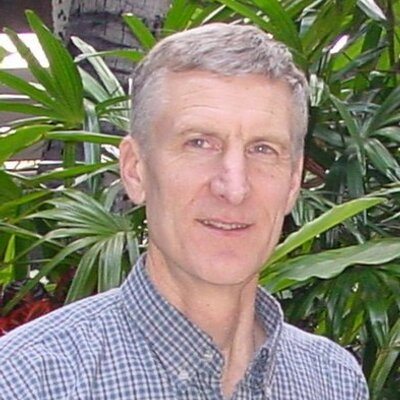 The Lakeland riding’s Libertarian candidate is gearing up for the election.

Robert McFadzean is a retired teacher from Lakeland College’s Agricultural department, with no prior political experience.

He says he decided to run because he doesn’t trust politicians.

“The last many years, I’ve been frustrated with politics, because it seems to me that politicians promise they’re going to do this, that and the other thing, then they get elected and then they start doing other things,” said McFadzean. “So, coming into this election, I just thought ‘I’d like to vote for somebody that’s for liberty, somebody that will carry through on what they say.’ So here I am running, and now I can vote for myself.”

McFadzean also says he will base his campaign on traditional Libertarian principles.

“[I will be] proposing that we should look more to free enterprise instead of government enterprise,” McFadzean said. “Looking to market regulation as opposed to government regulation… And I guess my other main thing that I’m really concerned about and I think that most people don’t think about it too much, is our money and banking system. To put it very bluntly, it’s corrupt. It’s fraudulent.”