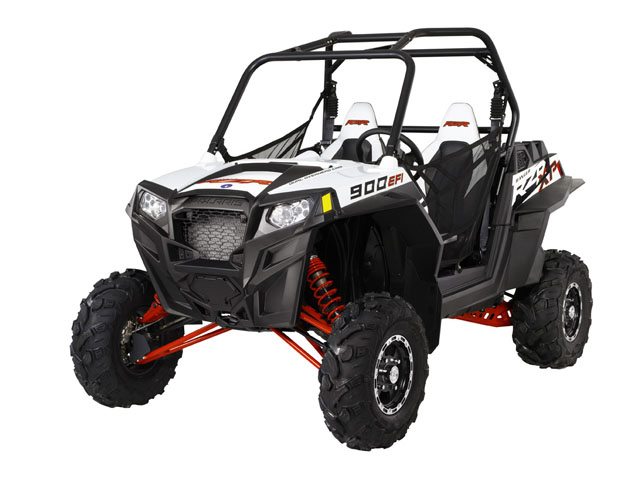 The RCMP say that Saturday evening, they were called to an accident that occurred on an off-road vehicle just south of highway 14. Three males, aged 17 to 20 were travelling in a side-by-side ATV when it rolled, ejecting one of the passengers. The driver, a 20-year-old from Biggar, was pronounced dead at the scene, while the remaining two were taken to the hospital in Saskatoon.

The police say alcohol containers were found at the scene, and none of the victims were wearing helmets.

A collision reconstructionist has been called in from Prince Albert to help with the investigation.