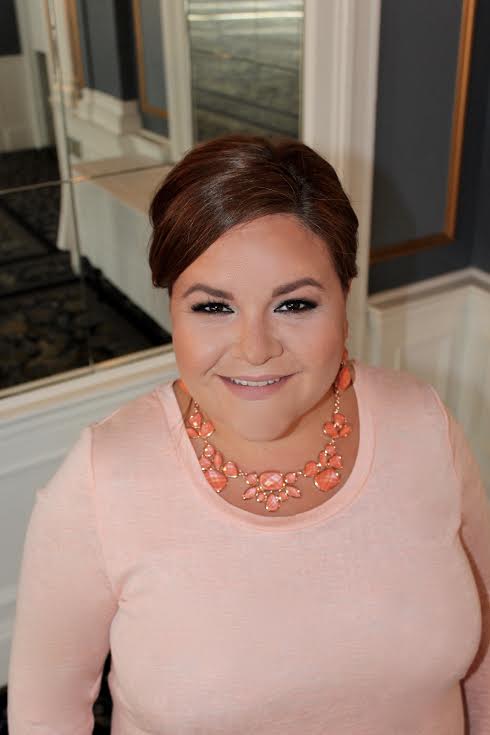 The NDP Candidate for the Battlefords-Lloydminster riding has kicked off her campaign.

Sandra Arias is the Director of Operations for Sunchild Law, a firm which specializes in Residential School claims, and has previously been a band councilor on Red Pheasant First Nation

She was nominated to run for the party on Sunday, August 16. She says she wants to run because incumbent MP Gerry Ritz is not doing his job properly.

“Gerry Ritz has basically vacated his post here in [the] Battlefords-Lloydminster riding,” Arias said, “and he seems to be more concerned with protecting his internal party’s interests than being the voice for his constituents here. He’s nowhere to be found, he doesn’t attend events, he doesn’t respond to constituents when they’re seeking answers, or if they have concerns.

Arias also says she plans to run her campaign based on her beliefs.

“There’s a variety of issues that I believe in, and that’s providing affordable childcare, more focus on developing our natural resources sustainably, and with fairness, kickstart the economy and put a stimulus forward, and I stand firm with everything that the NDP is wanting to do for this country.”

The date of the vote is October 19th.