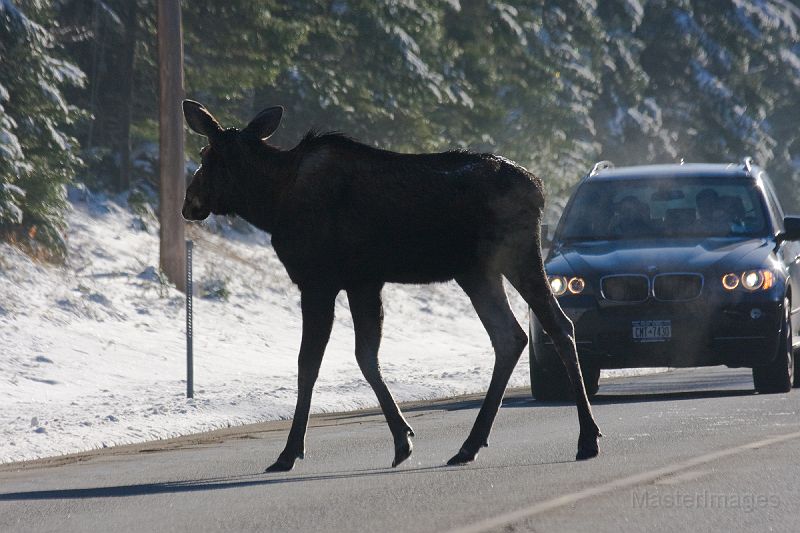 The island often sees wildlife specimens close to the trail system that people can walk on. A moose sighting prompted a Facebook post regarding wildlife safety tips. Director of Parks and Recreation for the town of Battleford, Jordan Schechtel, says it’s important to make sure wild animals are given the space they deserve.

In cases of moose sightings, people are reminded to give them plenty of space, keep dogs on a leash and under control. Making noise can make the moose aware that you’re coming, and it’s important to keep aware of your surroundings. Caution and common sense can go a long way in preventing problems with wild animals. Schechtel thinks it’s important for people to be mindful of the animal kingdom.

“It’s very common to see wildlife down there, especially in the summertime cause there are more people on the island at that time. People just need to be aware that they’re not the only ones down there.”

It’s unclear at this time if the moose made its way back into the wild or was captured by anyone.